I have been reaching out to some of the top ranked football teams in the nation for this series, and you can find previous posts from this series below.

Our program is run like a small college, with a heavy belief in our Identity and who we are, the Dark Side.  The kids love it.

Our kids play, practice, and train way beyond their limits to test how far they can be pushed.

Coach Lewis celebrates with his team

I can’t stress enough how assistant coaches make or break your program, their coach ability, their loyalty, and their willingness to tell you what they think.  No kiss butts.

No stadium, smallest weight room, and no money from the school. 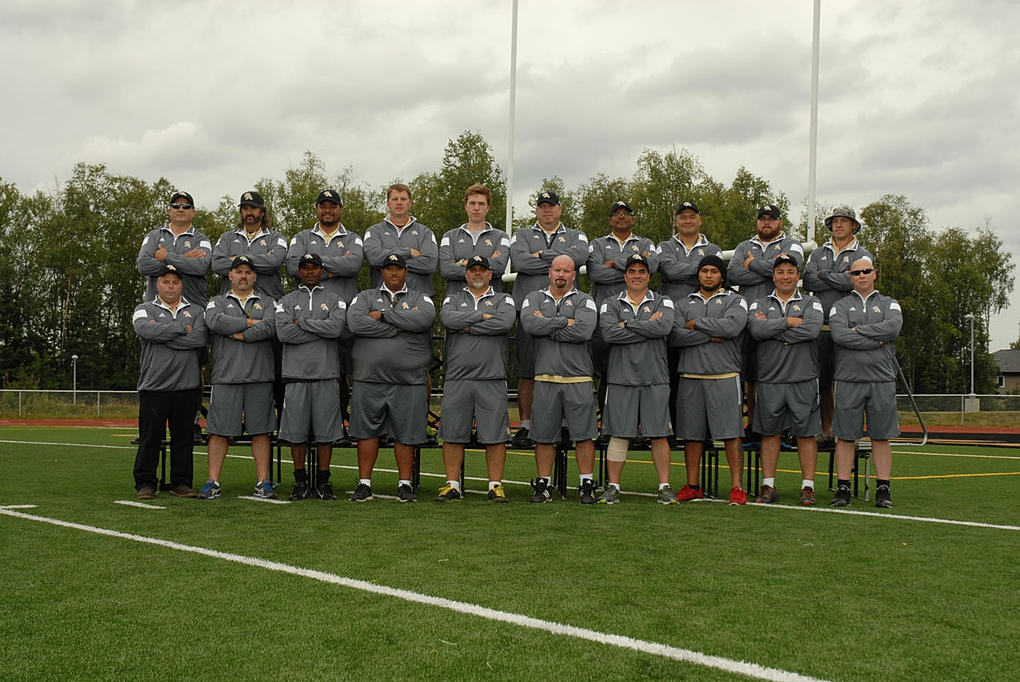 I played against and was first hired by the winningest coach in the state of Alaska, Bruce Shearer.  He is the one I always try and resemble and improve.