You’ve got to teach your team to compete, compete, compete this summer.  Most of you have already been doing this all spring. Some of you haven’t.  Most of you lost some dynamite seniors.  Some of you are really getting your entire 2015 football team going right about now.  Until now, you haven’t had the whole group out there as some have been playing spring sports, or “focusing on their grades,” working at their parents shop, or what have you.

Now is the time to get your team together to compete.  I encourage you to teach them to compete in every single drill, every single practice.  Pete Carroll is one of the first guys really recognized for stressing competition in practice every single day.  He titled every day of practice, and aimed his troops towards that.  “Tell The Truth Tuesday” and “Turnover Thursday” are two that I recall.

Most of you will go out and compete in 7 on 7 passing leagues with your teams.  Remember, the goal isn’t to win a 7 on 7 trophy. The goal is to win a Championship in December!  Use this summer’s 7 on 7 competition to teach your kids to compete.  Take your linemen, teach them how to compete.  It’s great getting those big boys to go 1 on 1 against the other school.  Nothing will improve the desire of your linemen like some great linemen challenge afternoons where they have to compete mano y mano. 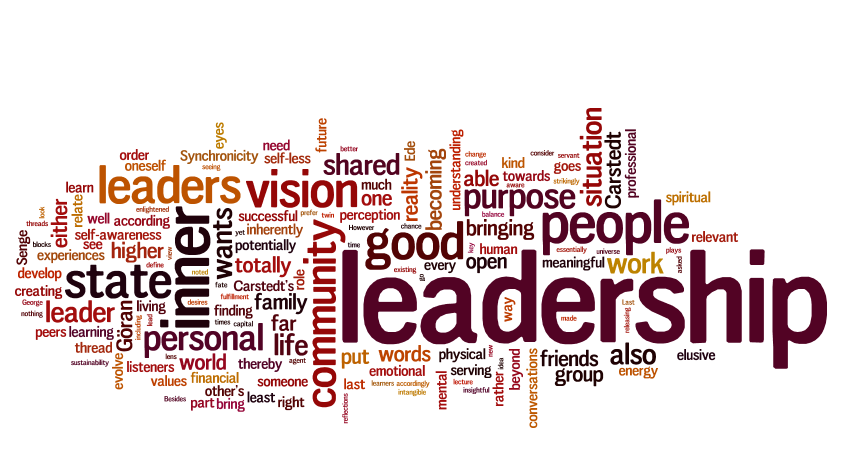 I’ve written extensively about leadership.  (Check out some of those articles in my Article Library.)  Use this summer as a time to develop your captains, to develop their leadership.  I’ve always used a Player Committee while I’ve been a Head Coach, and I love the time I get to spend with these guys during the summer.  We will usually meet once a week; sometimes in my office, but many times off campus at a restaurant, or a park, or my house.  I like to take my player committee through a leadership book, and the summer is a great time to finish off a book we started in the Spring.  They have no other homework!!

Some kids will need to be “forced” in to leadership, a roll they haven’t had in a few years.  The program I coached in last year (Oak Hills, Hesperia, CA) just graduated 28 senior football players.  Many times when you have a tremendous class of senior leaders, the group right under them hasn’t had the chance to learn leadership.  They come up, and are not good leaders.  The bad coaches accept this.  “They just aren’t good leaders.”  Well Coach, what are you doing about it?  Spend this summer investing in developing leadership!

If your staff isn’t finalized yet, obviously this summer is your last chance to do it.  Get your staff finalized.  Perhaps you found out during the Spring that you had to make some changes.  I just spoke yesterday with a Head Coach who made a move just last week: he moved his Head Frosh Coach to the Varsity staff, and promoted a Frosh Assistant to the Head Frosh job.  I encourage you to get these coaching moves made as soon as possible, as early in the summer as you can.  You want to do this so that your staff is living and breathing “one heartbeat” as you roll in to that first scrimmage. 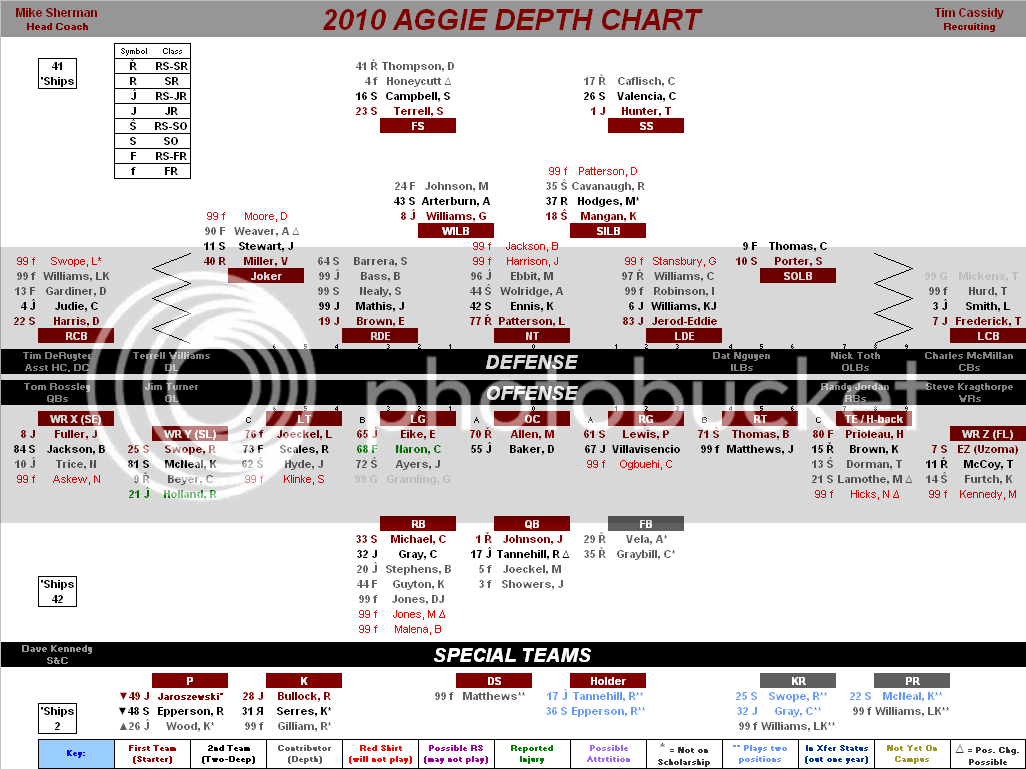 By the end of the summer, you will want to make sure that you have your depth charts done and ready to go for that first scrimmage.  Keep accurate depth charts starting as soon as you can.  And not just for your offense and defense, but also for your special teams.  So many programs throw their special teams depth charts together the day before, or a few days before their scrimmage.  Don’t be that team!

Need some charts, forms, templates for your program?  My OUTSIDE THE LINES MANUAL is 106 pages of ready to use documents!  Just put your programs name at the top of the template, print and use!!

Your non verbal, and verbal communication with your coaches, your players, and their parents is critical this summer.  You’re going to set the stage for the 2015 season as a communicator THIS summer!  How can YOU be a better communicator this summer?