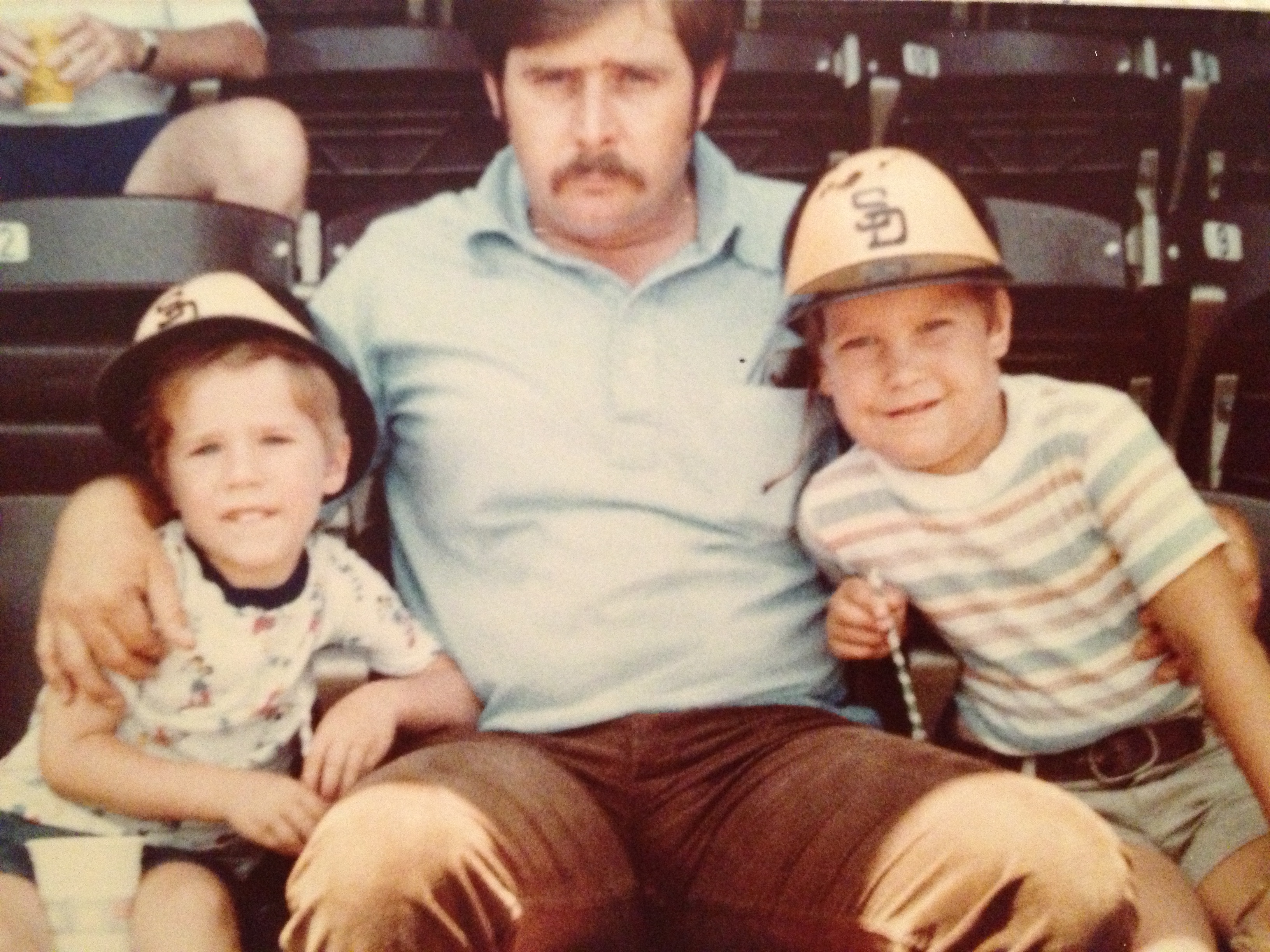 This is the second part of a four part series about 5 Non X and O Training Camp Outcomes.

My first August Training Camp as a Head Coach was in 2003. I was 27 years old.  I was at that school for two years as a varsity asst/head JV coach.  I was in a VERY interesting situation with the parents.  Here I had been their son’s only head football coach for most of them.  For the juniors and sophomores I had been their head JV coach.   So I knew many of the parents pretty well.  But what made my situation interesting was that I had the son of the principal, the son of the Athletic Director, and the son of the Superintendent all on my team!!  That’s an interesting situation to be in.  On one hand, we had a lot of support.  On the other hand, we were under a bigger microscope than most staffs.

I’ll never forget my first practice ever as a Head Football Coach.  It was a morning practice, and it was hot!  Well, the Superintendent (mom to one of my players) sent a message through the AD that the kids were running too much.  This was a pretty frustrating message to get obviously.  Was she saying this as a mom, or a Superintendent?!

Gaining parent support during your August camp is imperative to a season functioning right with the parents.  Some of you don’t need to worry about what parents think at all.  You have already earned their trust and respect, and can do anything you want to without the fear of losing parental support.  Some of you are so well protected by the admin surrounding you that it doesn’t matter what parents think.  And some of you might be out after this season if the parents don’t like the job you do.  I’ve worked in private schools, and public schools.  I’m connected with many coaches nationwide.  I know that every situation is different, every situation.

Earning parent support during training camp can help the rest of your season run smooth.  Tick off the parents at the beginning of the season, during camp, and you are behind the eight ball all year.

A few ideas to get parent support during August Training Camp: