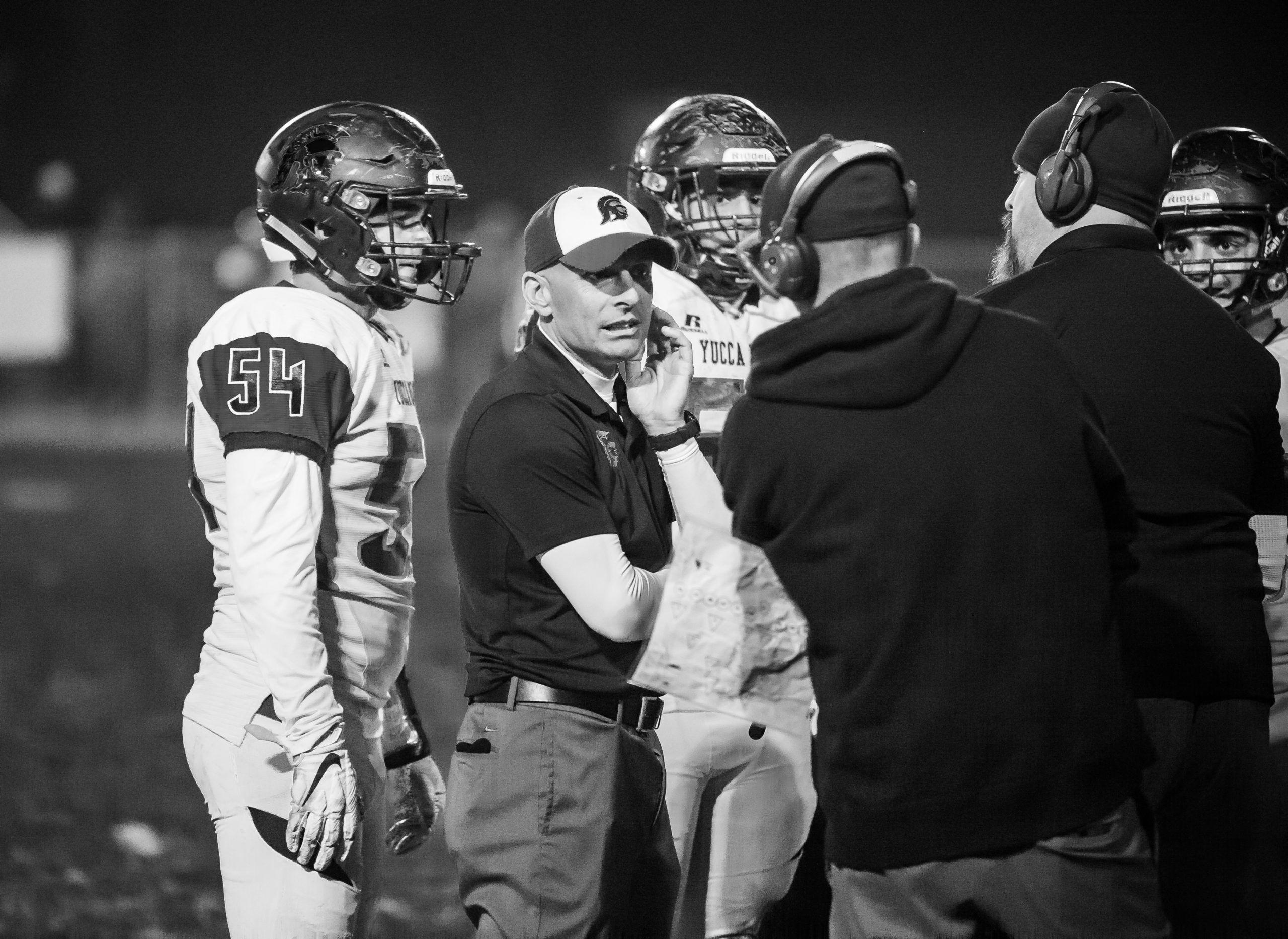 Chris Fore has his Masters degree in Athletic Administration, is a Certified Athletic Administrator and served as an Adjunct Professor in the M.S. Physical Education –  Sports Management program at Azusa Pacific University for three years. He serves as the President of the California Coaches Association.  Fore also runs Eight Laces Consulting which specializes in helping coaches nationwide in their job search process.  Fore has been named to the Hudl Top 100 Coaches, and the Top 5 Best High School Football Coaches to follow on Twitter by MaxPreps.  Follow him!