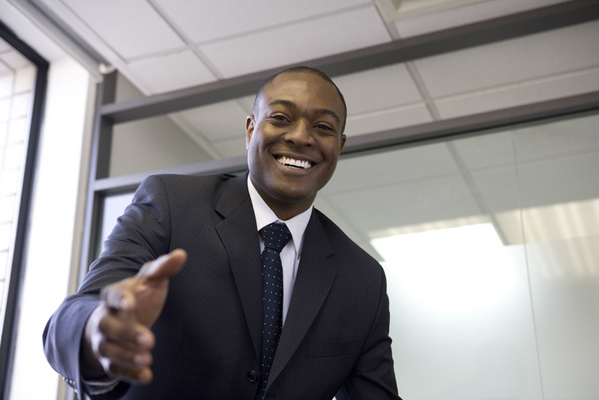 As part of my consulting business, I’m constantly asked about how to get through certain parts of the interview process.  And rightly so!  Many coaches have a difficult time preparing themselves for an interview.  The interview will usually make or break the hire, as it is in just about any industry out there.

And if you really want to do a dynamite job preparing for your next job, pick up my book An Insider’s Guide To Scoring Your Next Coaching Job. (In either a PDF or soft cover version.)

Here are three intriguing interview questions, and my advice from the perspective of an Athletic Director who has hired about twenty five Head Coaches, and more than 100 Assistant Coaches.

1. What accomplishment are you most proud of from your last position?

The key here is not simply telling them WHAT you did, but also HOW you did it.  The panel, or person asking this question is trying to get to know you a bit with this question.  They want to know what makes you tick, they want to know what makes you proud.  This IS a place to brag about what you’ve been able to get done at your last job.  But simply saying WHAT you did without HOW you did it will leave the answer short handed.

For instance, at one stop I had as an Athletic Director, we were able to cut the number of ineligible freshman student-athletes from about 60% to about 15%.  This was SIGNIFICANT!  I couldn’t believe that they lost 6 of 10 frosh football players the year before I got there.  We also lost volleyball players, cross country runners, etc.

So, I started a mandatory study hall session for frosh athletes.  That first year of high school can be overwhelming for students.  The work load take a significant jump up from junior high school in many districts.  Once we got the extra support from teachers who volunteered their time to help students during this study hall time, the kids were able to breathe a little bit, and understand how to manage their workload, etc.

I was proud of that.  But just listing WHAT I was proud of without explaining HOW we did it would not have been nearly as impressive to the interview panel.  They were VERY impressed with the system we put in to place. 2. Tell me about one of your failures, and how you overcame that at your last job?

This question might be a way to fact check a bit with some of the references they have heard from.  When I’m in the interviewing stage as I hire a Head Coach, I will have always done some reference checking.  I ask the former employer this same question: how did Coach Susie fail at something, and how did she respond to it?  It is always interesting to me to hear the two sides to this same failure story.

Stay away from discussing failures that show how you exposed the school to a possible lawsuit, or something that major.  Those type of things would be a huge red flag.  Be honest if anything along this line comes up, but think deliberately about how you can answer this question, without showing that you made some major mistake that cost your employer, or had the potential to be a big cost. 3. Where do you see yourself in five years?

This is one of my favorite questions!  I can usually tell when a candidate is absolutely lying about how “I want to be here, right here as your Head Coach, having won numerous championships, and doubling the size of the program.”

When I ask this question, I’m trying to get to know you a little more.  I want to know where you are going.  Again, be honest.  I’d much rather have someone tell me “I see myself moving on after 3-4 years of turning this program around because that process really intrigues me, and I like turning things around,” then straight lie to me about “retiring from here.”

Look, you have to think long and hard about this question before you go in to interview, because it will probably come up.  If your resume shows that you move around every 2-4 years, you’re going to have a tough time convincing them that you’ll be there in five years.  But that might be okay.  It’s all about getting to know the school culture that you’re entering.  Do they have coaches who have been there 5, 10, 15 years?  Or is there an accepted carousel of 2-5 year guys at this place?  That should help you frame your answer a bit as well.

I think that it is very important for you to be honest with this answer.  Again, most good administrators can see right through people here who distort the truth, and that will make you look bad.

Chris Fore is a Certified Athletic Administrator, and a veteran Athletic Director/Football Coach from Southern California; he has a Master’s degree in Athletic Administration.  Coach Fore specializes in assisting coaches nationwide, at both the high school and collegiate level, in their job search through his business Eight Laces Consulting.  He is the author of Building Championship-Caliber Football Programs, An Insider’s Guide To Scoring Your Next Coaching Job and the Shield Punt e Clinic.  He maintains a popular blog at CoachFore.org.