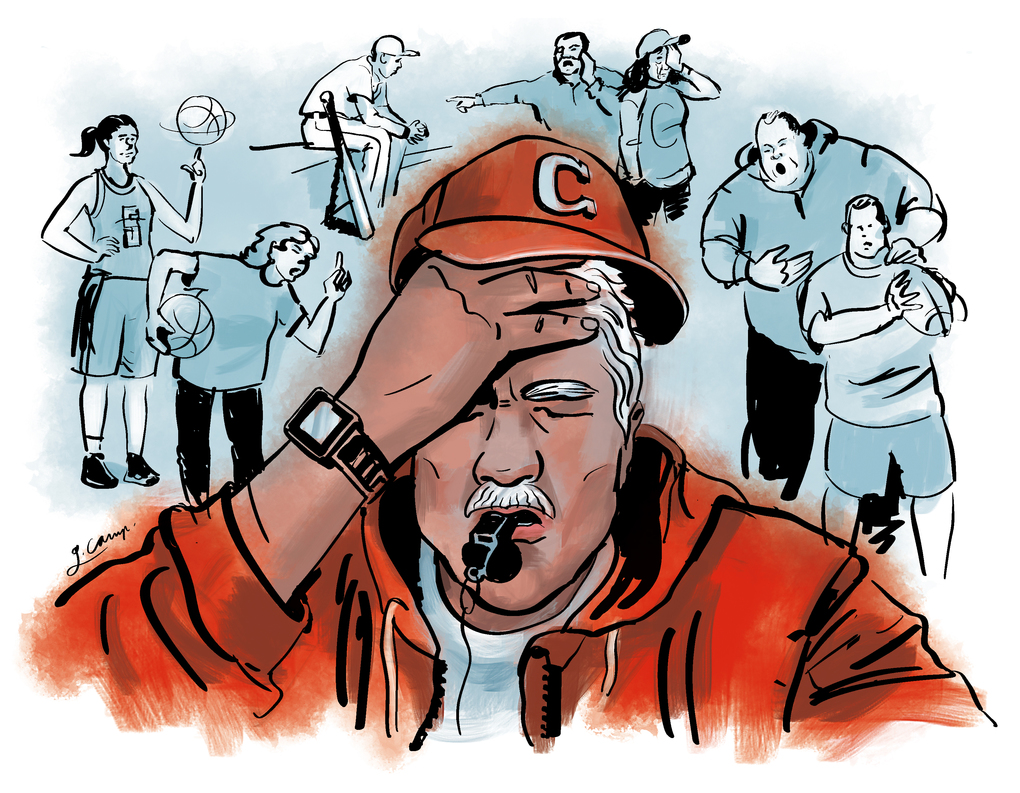 If you’re a Head Coach, you’re going to have conflicts. There really is no way around this inevitable fact.  Coaching high school athletes and conflicts go hand in hand, unfortunately. What separates the great coaches from the good coaches is how they deal with these conflicts, to get on the other side of them.

The three most common conflicts high school Head Coaches have these days are: with parents, with administrators and with off the field issues with players.  I really don’t think these three different parties who coaches have conflicts with have changed over the last thirty to forty years. What has changed is the frequency that they arise, and the way they are handled by those supervising coaches.

Getting on the other side of conflicts is key to moving the program forward.

How to get on the other side of administrator conflicts

Administrators like to be in the know. Do not let them be blindsided.  Often times, when Head Coaches and Administrators have conflicts, there has been some sort of breach in the communication system in place.  Perhaps an Administrator opened the office door to a disgruntled parent, instead of sending that parent directly to the Head Coach. Or maybe the Head Coach failed to meet a specific district requirement, and is now in hot water.  No matter the case, getting to the other side of the conflict with administrators is usually about communication. Make sure to communicate well with your Administrator, and if need be, apologize, bite the bullet and move on.

How to get on the other side of parent conflicts

Quite often, conflicts between parents and Head Coaches is all about playing time.  It is wise for Head Coaches to outline their policy about discussing playing time in their handbook for their program or in a preseason parent meeting.  This way all parents are on the same page, or at least should be! Some parents will just not understand that message because it is about their son or daughter, who can do no wrong.  So, when a parent conflict comes up, and it is about playing time, or something that you’ve outlined in your communication guidelines, remind them of what those guidelines are. Most parents are reasonable once emotions calm down.  Don’t go round and round with emails about the conflict. Pick up the phone as soon as you can. This kind of communication will help both you and the parent get on the other side of it much sooner than back and forth emails which usually go downhill.

20 years ago, 30 years ago, the Head Coach wasn’t expected to be so involved with their players “off the field” woes.  Sure, some coaches naturally got involved in their student-athletes’ lives off the field. But in 2018, it is almost a standard part of the job.  If a kid gets in trouble on the weekend for drinking or drugs or violence, mom is going to most often call the football coach, not the math teacher.  Off the field conflicts take up a considerable amount of time for many Head Coaches. I really believe the most important key here in getting through these type of conflicts is showing your care and concern for the student-athletes.  Most of the time, your care and concern will help kids get through their conflicts because you will spend time with them, helping them to navigate through and around whatever it is they are dealing with. Off the field conflicts will go away when the Head Coach hits them straight on, shows their athletes care and concern, and then communicates with the parents to help dissolve and resolve the situation.