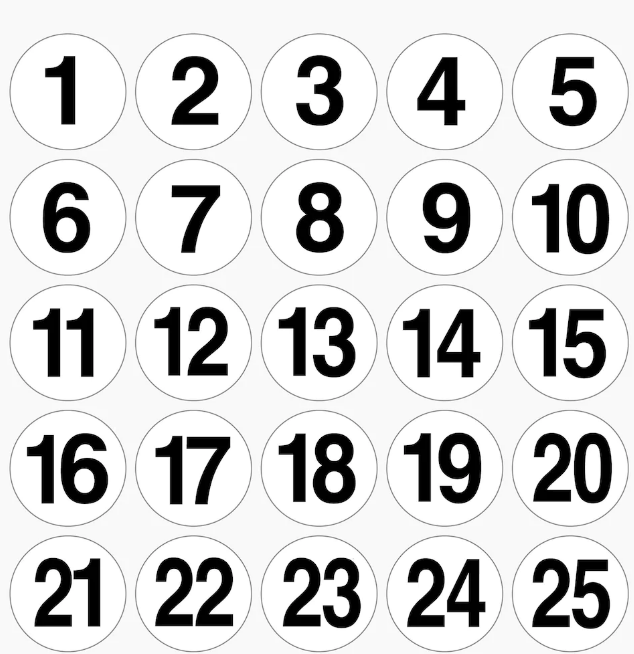 Coach, listen.  If you have a win percentage of 85% or better, put your records on the resume.  BUT, this probably isn’t the reality in your coaching career. It is the reality of very, very few coaches in this business.

What does your mind do?

When you read that list above, which of those seasons stands out?

If you’re like most people, it is probably the 1-9 season.  You are asking “What happened that season?”

But seriously, the reader of the resume is going to be drawn to your 1-9 season, and it brings unwanted attention to your candidacy.  Records are not always a reflection of your coaching ability and or your coaching potential.

In fact, I would argue that records rarely tell the story of the coach.

So, why use them?

Instead of using your win-loss records, spin those win loss records other ways.  That is how you truly make a resume great.  I once had a resume client who was 5-5 in his first year as the Head Coach at a high school out in Ohio.  You see 5-5 on the resume and you think “Blah.” That is just .500. That is not a very good coach with a .500 record.

BUT, that doesn’t tell you the whole story.

NOW, what does that 5-5 look like? He looks like Knute Freaking Rockne right?  I mean this guys is Nicholas Saban.  He is Billy Bellichick!

Think about this bullet point: “Inherited an 0-60 team, led the program to 5 wins in my first season.”

THAT is an impactful bullet point.  If I was an Athletic Director or Principal, I don’t even read one more bullet point. THAT one is so impressive, I put that resume in the “Yes, interview him” pile.

If you need help writing an outstanding, eye-catching, interview-grabbing resume, go here to place your order today.  Go read what thousands of coaches all over America have said about our process.