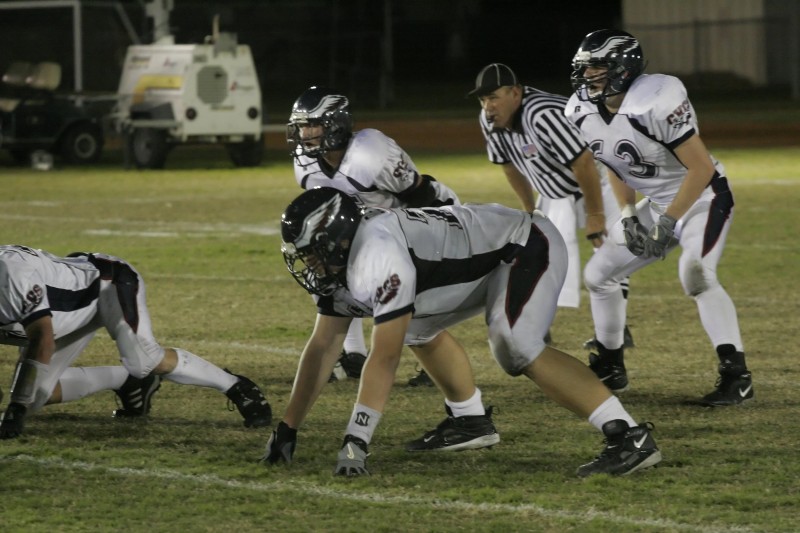 These little tidbits are GOLDEN NUGGETS from one of the best to ever coach this great game!  Coach Bud Wilkinson was 93-10-2 in the 1950s as the Head Coach at the University of Oklahoma.

I came across this great information years ago, and have always referred back to it, every single summer.  I do that to remind myself of the essential errors that coaches make, to try to avoid them myself!  Enjoy!

ERRORS IN TACTICS AND STRATEGY

You get very few victories on tactics. Victories come if you can out block, out tackle, out fundamental your opponent. Red Sanders quote: “Intimidate them physically”!
SECOND = CLEAR CUT PHILOSOPHY A MUST

Decide on an offense and defense that will suit your personnel then stick to it. Depth of morale can be determined by a kid’s reaction to a loss. If morale deep, they’ll blame themselves. If morale shallow, they’ll blame you.
THIRD = TOO MANY PLAYS AND DEFENSES

Subtract the number of different plays used in the game from the total number of plays you practiced. If this number is too large you better get rid of some plays. It is difficult enough to know when to run off- tackle, but if you have four ways to run off-tackle, you will never get the right play. Beauty of Split-T was it’s very limited number of plays! FIRST = BE REALISTIC ABOUT PLAYER’S ABILITY

Don’t just put an X or an O on the board. Put up the boy’s name. Immediately his limitations affect the offense or defense you put up. Whale of a lot of difference between Dick Butkus and Humpty Dumpty.
SECOND = WHEN CHIPS ARE DOWN, BEST PLAYERS ARE IN THE GAME

It is a mistake to be able to play blue chippers only one way. Say best kid you have can only go on offense. Say opponent has ball for 45 minutes. These are 45 minutes he cannot help you.