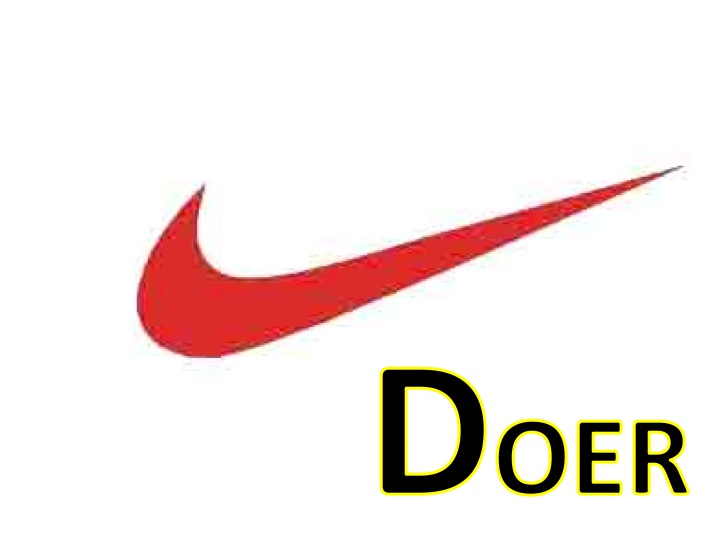 As THE leader, are you a DOER?

Do you do? Or do you just wish?

Do you do?  Or do you just stand back and watch?

The fourth key principal to leadership is DOING!  You’ve got to be a DOER to be a leader! Ain’t that the truth?!  Everybody wants to have a piece of the pie, but nobody wants to make it anymore.  They expect it, they feel they deserve it.  As the leader, you MUST set the tone as a doer.

To get the job done as a leader, to live a lifestyle of leadership, you have to do things!   You have to do it. The greatest example of leadership I have EVER seen happened in back-to-back years at a church camp up at Bass Lake.  Two different churches, same exact campground!  The first year, the leader of the trip jumped up on a picnic table with a bullhorn on the last morning, as we were packing up and cleaning up.  That person started ordering people around from that bullhorn.  “That group there – go pickup the trash on the beach. The group of girls right there, you need to go clean the girl’s restroom.  Your group there, you guys go clean up the kitchen area.”

We had 100 campers up there, 100 teenagers; the place was a disaster by this time of the week!  Nobody was doing a thing this “leader” was telling him or her to do.  They were standing around talking or playing cards at a table or listening to their walkmans (remember those?!).  It took forever for the leaders at that camp to motivate the teenagers to clean up.  Why?  They weren’t doing it!

The very next year, with a totally different organization, I am at the same site and the same last morning comes.  Again, 100 teenagers, and a complete mess. WHAT DID IT TAKE FOR WALT’S DREAM/VISION TO BECOME A REALITY?

Disneyland didn’t just happen over night.  Somebody had to DO something!  Walt had the courage to pursue and actually DO something with his dreams!

In the Civil War movie, Glory, we meet Colonel Robert Shaw of the 54th Massachusetts Infantry regiment.  The movie shows the respect that the regiment develops for Colonel Shaw.  This was the first unit in the Army composed of African-Americans;  Shaw was a white officer who took command. A few months after training, the men finally got their first call to battle in a Union assault on the Confederate Fort Wagner in South Carolina.  Shaw’s final admonition to the black soldiers was to “Prove yourselves men today.”  He then positioned himself in front of the group and ordered the group to move forward.

Years later, one soldier recounting the episode said that one of the reasons they fought so hard was because Shaw was in front, not behind.  They followed him into battle.  Colonel Shaw was a doer!