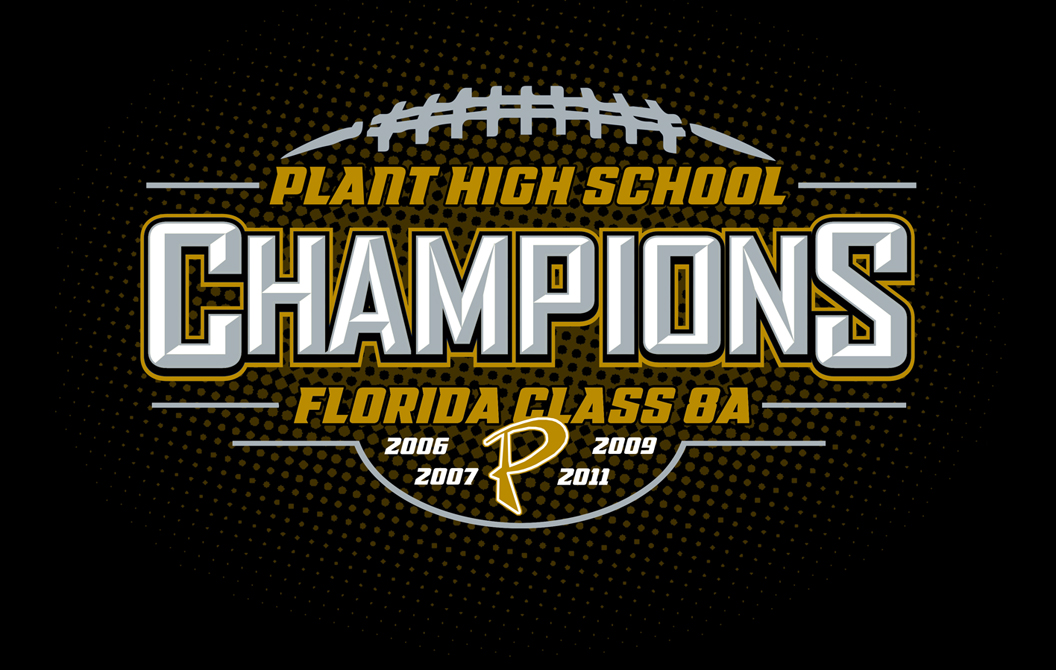 If you’ve been following my blog since about March or so, you know that I’ve been working on a book about the 2011 State Champions.  Read about this great journey here!

Well, I’ve been offered a book deal by two of the top Athletic publishers in the nation, and hope to have my decision soon on who I will be signing with for the production of this book.  I’m really, really pumped up to get this information in to the hands of coaches nationwide.

More than ONE HUNDRED of the 2011 State Champion Head Football Coaches nationwide responded to my query.  I asked them each three questions.

I’m going to highlight some of those schools over the course of the next few weeks, to give you a flavor for what State Championship programs are doing, and to show you a little insight in to my book, which (God-willing) will be out next February/March.  It will highlight the top 10 answers coaches gave me about building a Championship-caliber football program. (If you want to get on my email list to know when this book is available, send me an email to statechampsbook@gmail.com; just say “Add me to your list for the book.”)

Hopefully, this will give you some ideas for your program, as well as pump you up for the season to come!

Today I’m highlighting Plant High School from Tampa, Florida.   They won the Florida Division 8A title, finished 3rd in the state and #9 in the nation according to MaxPreps.com.  They probably moved up to 2nd in Florida with the news of Armwood High.  Coach Robert Weiner is 79-17 since 2004, not too shabby hey?! Plant High School is a very unique place with amazing academics, athletics, and community support.  I know that it sounds cliche’ but I believe our success in winning the state championship this year (and winning it four times in the last six years) was to get all of of the various elements to be moving in the same direction at the same time.  We had an incredible group of players who have dedicated themselves to excellence in the classroom (we have won the county football team academic award for 6 consecutive years), inspiration in the community, and, with the commitment of outstanding assistant coaches, ultimate achievment on the football field.  This year we had an extraordinary group of young whose leadership was beyond compare.  We certainly did not have the most talented players this year, but we were without question the best team – a group that made everyone proud in so many ways.

Again I am not sure that I have any incredible wisdom or magic dust in this regard.  We as a program do have a vision for our young people.  We all, players and coaches and supporters, all take pride in believing that we work.  All of our people have bought in to the idea that nothing is ever given and if it is, we don’t want it anyway.  So we are always going to try to work our hardest in every little aspect to make sure that our players are maximizing their potential as students, as people, and as players.  In my opinion the most important elements for the head coach is that I try to be caring, detail oriented, and organized.  The players and assistant coaches must know clearly what you team vision is and only then can everyone apply their personal gifts to those goals.

In my opinion our team unity was the most important aspect and impacted everything we did.  From dealing with early season tragedies within our football family to on the field battles, our team has always been together, a group of young people who care maore about US and each other then they do abou themselves.  We have a program that we call the “link in chain.”  Each one of our players gets a carrabiner link at the beginning of the season that is a tangible representation that he is a teammate.  Each team member carries this link wherever he goes.  All players always sign any correspondence to each other with the words “Always a link.”  This is a sign and symbol of our unity.