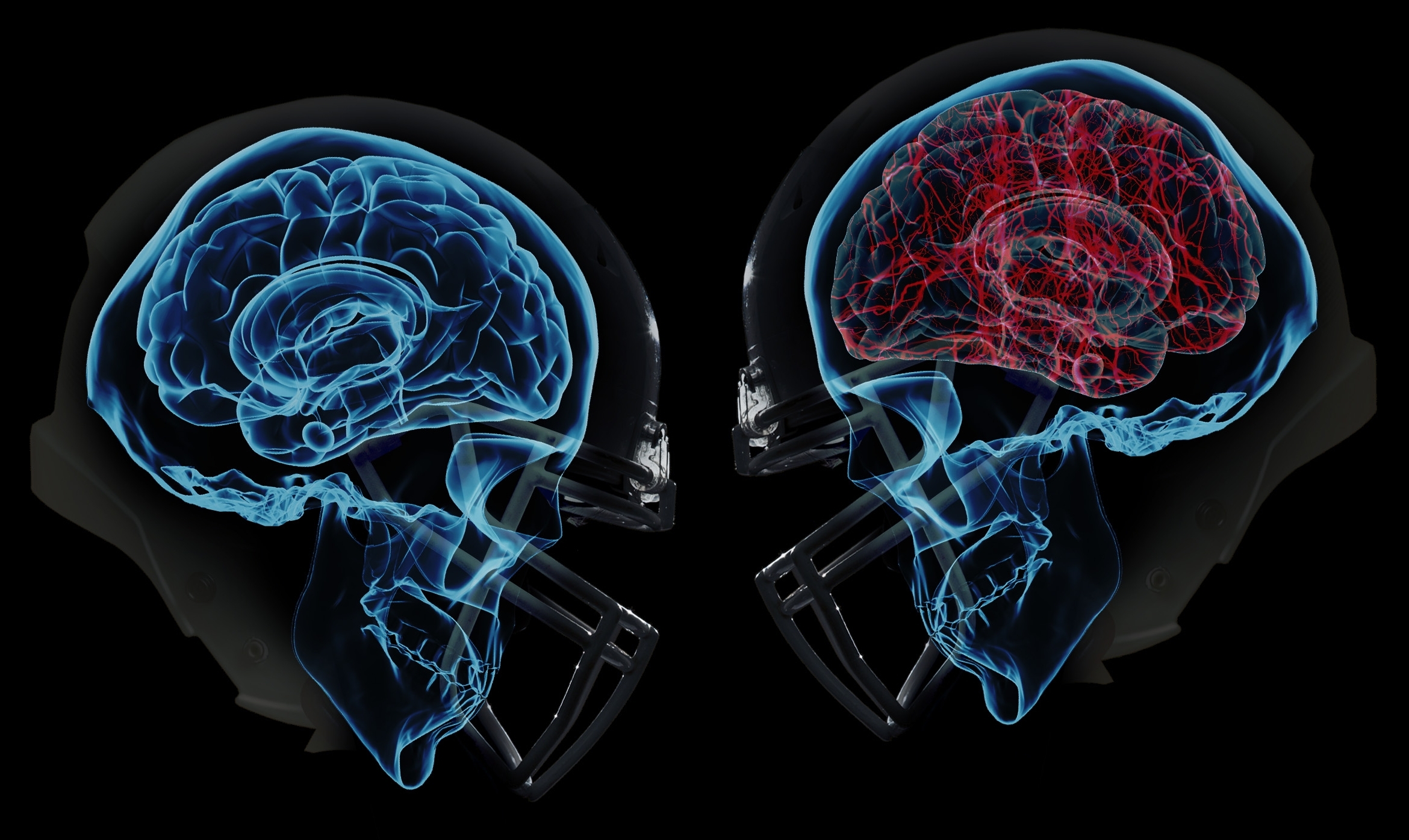 Lawmakers make very tough decisions.  Sometimes they make great ones, and sometimes they make poor ones.  This is a poor one: North Carolina  House Bill 116, should it pass, will give parents the power to decide when their concussed child can resume playing. It is perhaps worth noting that most parents are not qualified medical professionals.

Seriously?  Parents?   Lawmakers are going to allow parents to “clear” their kids?

Here is the actual text of the bill:

(2)  If a student participating in an interscholastic athletic activity exhibits signs or symptoms consistent with concussion, the student shall be removed from the activity at that time and shall not be allowed to return to play or practice that day. The student shall not return to play or practice on a subsequent day until the student is evaluated by and receives written clearance for such participation from (i) the student’s parent or legal guardian, (ii) a physician licensed under Article 1 of Chapter 90 of the General Statutes with training in concussion management . . . . then it goes on to list more health care professionals who can clear the child.

Here are 4 reasons why I would hang up my whistle immediately if i was a high school coach in North Carolina, and this becomes the law of the land.

1,  Parents do not always think rationally concerning their kids.

I have had to BEG parents to take their child to the doctors before.  Literally beg them, and tell them that their child is not doing ONE thing with me until I received clearance from their doctor.

A friend of mine, a head coach here in Southern California, did the same thing last year.  He had to MAKE a dad take his son to the doctors because of a back injury.  Dad ignored dad for months and months about the warning signs.  Guess what the doctor said?  “Surgery is needed ASAP.  Kid is not going to play football this year, period.”  Thank GOD for that coach who put the short and long term needs of the CHILD before the football team.

I had a kid with a neck injury once.  I knew it wasn’t right, the pain he was having.  Parents thought I was being overly cautious.  “Just let us sign whatever we need to, we aren’t going to sue you, stop worrying.”  They finally took their son to the doctor.  Doctor said that riding a roller coaster, or whiplash from a car accident would paralyze this child.  “If not for your football coach, your son could have well died on that field.”  Luckily, they had time to surgically repair the kid.

That last thing that children in North Carolina need is their parents deciding when the “concussive symptoms aren’t that bad.”

2.  Parents aren’t doctors, and neither are football coaches!

We need the medical community to help us make these decisions, period!  The percentage of parents who are also doctors is not very high.  Sure, we know more about concussions today than we ever have, thanks to science.  But there is still so much unknown about the effects of a concussion.  They aren’t like a broken bone that shows up on an x ray.  Doctors need to asses student-athletes to help them, their parents and coaches understand the severity of the concussion, and lay out a proper return to play timeline.  Just because the student wakes up the next morning feeling okay does not mean their brain is really okay.   Parents are going to send in a note the first day signs and symptoms are gone, because they want them to play.  This is not good. 3.  This bill fails to address return to play protocols.

Medical research has helped to develop a plan to return kids to play after sustaining a concussion.  Return to play protocol is based on a progressive routine that starts with light exercise, and progresses over time to full contact and competition.

These are gradual steps.  Steps that an athlete should take to make sure that their brain is ready to return to full contact, and an appropriate use in an athletic contest.  If parents are just allowed to send in a note to “clear” their child, the student-athlete may return to play much too soon which could result in Second Impact Syndrome (SIS).  A second concussion before the brain has healed, and symptoms from the first concussion still exist, causes the brain to swell even more rapidly, leading to an even worse injury.

Do parents know all of this about concussions?   They don’t even have the most basic training the football coaches have.  Why do lawmakers think they can just write a note to clear their kid to return to play?

At the end of the day, if a football coach puts a kid back in to the game or practice because the parents have cleared that student-athlete, and God forbid something happens to that child, the parents are STILL going to come after the coach.   Most of them will not accept the responsibility of putting that kid back in to the game and or practice too early.  They will blame the coaches for putting them back in to competition, and say “We didn’t really know.”

That’s just the bottom line of what will happen.  If I knew a kid was not ready to go, and had a note from the parents saying that he was good to go, there is no way I would put that player back in to harm’s way.  But then guess what happens, the parents will be totally upset with you.  You’ll be blamed for “costing them a scholarship.”  The next thing you know, you’ll be sued for NOT playing their child.  Play the child, he gets another concussion, and you’ll be sued for that.  (I’ve had experience as an Expert Witness in several court cases regarding concussions.)

Coaches are in an absolute NO WIN scenario should this bill become a law.

I would retire from coaching if I was in North Carolina.

Children are much more important!