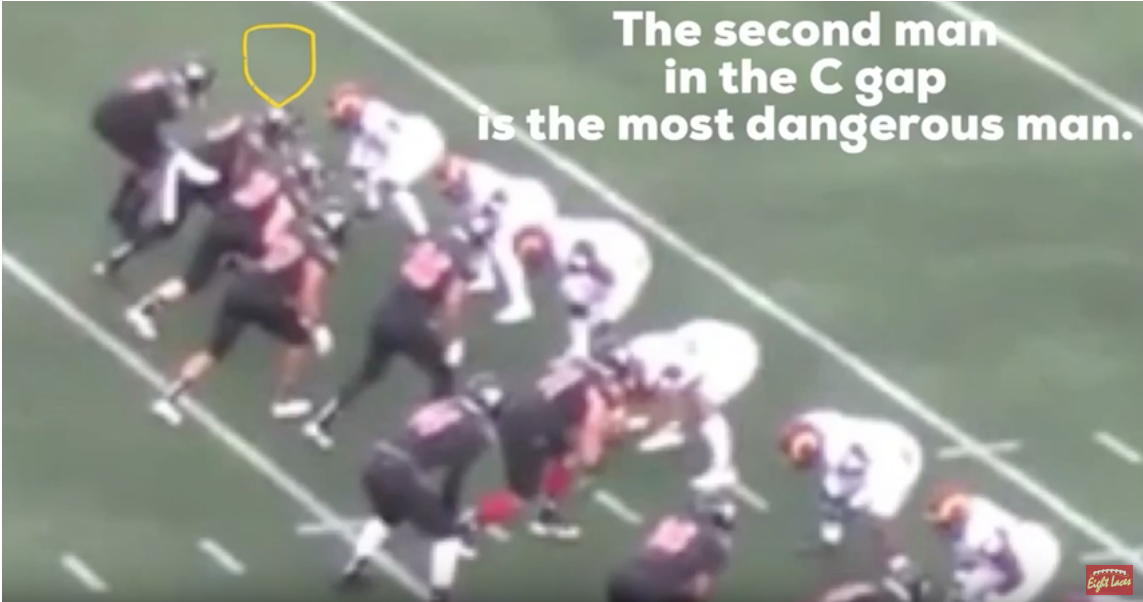 I spent 14 seasons as a Special Teams Coordinator at the high school level, and one at the Junior College level (in 2017, my last year coaching before entering high school administration).  I help a lot of coaches with their special teams all over the nation.

If you’ve followed me much over the years then you know that I’m a major proponent of the Shield Punt.  In fact, I’ve written a book on the shield punt, and produced a video for Coaches Choice on this tremendous punt system. Nobody has written more about the Shield Punt than I have. Here is an article in X and O Labs that they asked me to write.

I have been using it since way before it was “cool.” That was 2002. I read an article called “Dare to be Different.”  Back then, nobody was running the Shield Punt. Not so now. Many, many programs at both the high school and collegiate programs are running some form of the Shield Punt.

I’ve had 440 punts using the shield punt, and we’ve had just three blocked during that time.  Not bad stats!

Just one block every 146 attempts.

Do you want to know the secret?

The best way to block the shield punt is with the second man in the C gap, or the “Seven Tech” in many languages coaches know.

With the steps the front line seven guys are taking, anyone in the A gap is going to be allowed to come through, to be picked up by the shield.

If you bring two men in each A gap, the center should help on one. Then you have four on four. No problem for the shield team.

Where that front line seven has trouble is when you have two guys in the B and or C gaps.

A lot of coaches will try to bring two guys off the edge, but that’s usually too far. But if you line up a five and a seven tech, it’s very difficult to block that seven tech, especially if you teach the five tech to occupy that tackle.

Have that five tech, or first player lines up in the C gap to attack the tackle, don’t let him to the second man in the C gap, the seven tech. That’s the most dangerous man to block the shield punt scheme.

The reason he is the biggest threat is because anyone coming through the A gap or B gap will usually be too close to the shield, and so they can pick them up.

But that second guy in the C gap, not so much. That man, if he comes through untouched, can bend around that shield just in time to block the kick. This is assuming that the shield is preoccupied with other rushers from the A gap, which you should make sure to do.

So, there you have it!  Go block the shield punt with the seven tech!

Here is a You Tube clip explaining this article: 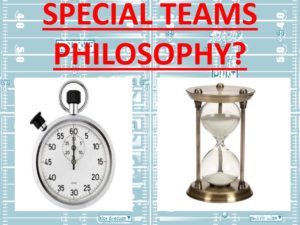 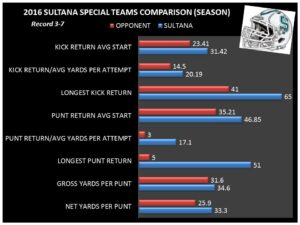