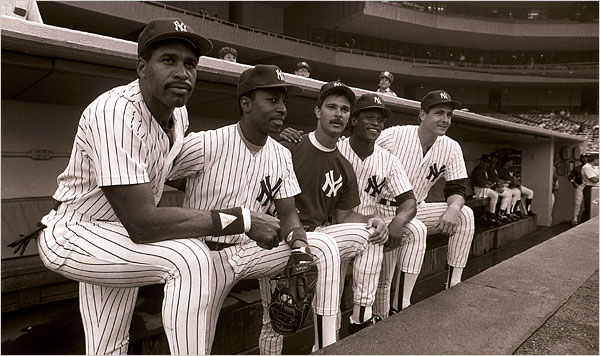 I absolutely loved baseball back in the 80s when I was growing up.  Could probably name every starting lineup in the National League.  I grew up in San Diego County.  Can still name the starting lineup of the 84 Padres team that played in their first World Series.

Although he was an American Leaguer, I really loved Don Mattingly.  He was such a consistent hitter.  I came across this quote a long time ago and copied it right out of the magazine I was reading and have had it in my “Motivation” file ever since.  I’ve shared it with a bunch of my teams over the last decade.

Team sports are really difficult things.  Sometimes your team wins because of you, sometimes in spite of you and sometimes its like you’re not even there.  That’s the reality of the team game.  Then at one point in my career, something wonderful happened.  I don’t know why or how . . . but I came to understand what “team” meant.

I became less selfish, less lazy, less sensitive to negative comments.  When I gave up me, I became more.  I became a captain, a leader, a better person and I came to understand that life is a team game.  And you know what?  I’ve found most people aren’t team players.  They don’t realize that life is the only game in town.  Someone should tell them.  It has made all the difference in the world to me.

Getting Perspective: What Athletes Want from a Coach 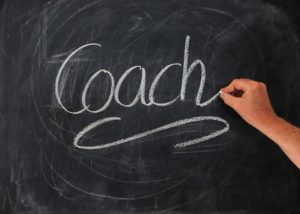 Getting Perspective: What Athletes Want from a Coach

2 Keys To Winning The Most Games In 20 Years! 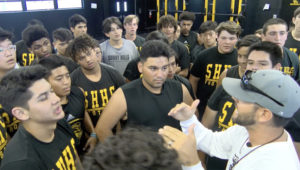 2 Keys To Winning The Most Games In 20 Years!

How to bet on NFL in Canada 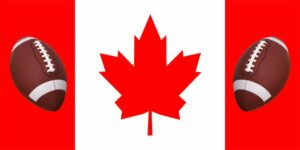 How to bet on NFL in Canada