Mr. Jeff Fisher, Founder and Editor of Chief of HighSchoolFootballAmerica.com interviewed me this past week about a book project I’m currently working on called HOW WE WON: Inside The Locker Room of State Champion Coaches.

I really appreciate Jeff giving me a chance to share about this book, and the phenomenal coaches who have been a part of it thus far.  It’s been a long process and I’ve enjoyed every part of it.

Please, take a listen, my interview starts at about 7:00 minutes in.

After anchoring and reporting on major sporting events from the Olympics to the World Series to the Super Bowl in a career spanning 35-years, Jeff is turning to his passion of high school football.  He is creator and Editor-in-Chief of High School Football America LLC.  He is also currently the host and producer of the National High School Coaches Association Sports Hour.

An award-winning journalist, Jeff anchored at Fox Sports Net for the Chicago, Bay Area and Ohio regions.  While in the Windy City, Fisher reported on all Chicago professional and college teams, plus served as a pre, post and in-game host on Fox Sports Net’s Emmy-award winning broadcasts for the Cubs and White Sox.

Jeff also worked as a Co-host and pit reporter on several different motorsports programs on Speed Channel and The Outdoor Channel.

Before arriving in Chicago, Jeff was the Sports Director at WFMZ-TV in the Allentown/Philadelphia market.

Fisher was the creator, executive producer and host of The Big Ticket.  The weekly, 60-minute high school football wrap-up show won him the Associated Press Best Sportscast in Pennsylvania Award in 2000.

Fisher was also the creator and host of more than a dozen half-hour sports specials featuring international superstars such as Mario Andretti and Larry Holmes.   Fisher was also named Media Person of the Year in 1999 by the Colonial League and won the prestigious Sixth Man Award at Lehigh University.

Jeff is an all-around sports fan, who grew-up in Easton, Pennsylvania.  His fondest memory is watching his best friend Marty Nothstein win a gold medal in the 2000 Olympics in Australia and a silver medal in the 1996 games in Atlanta. 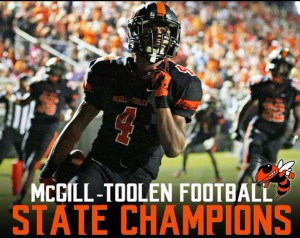 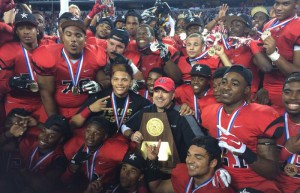