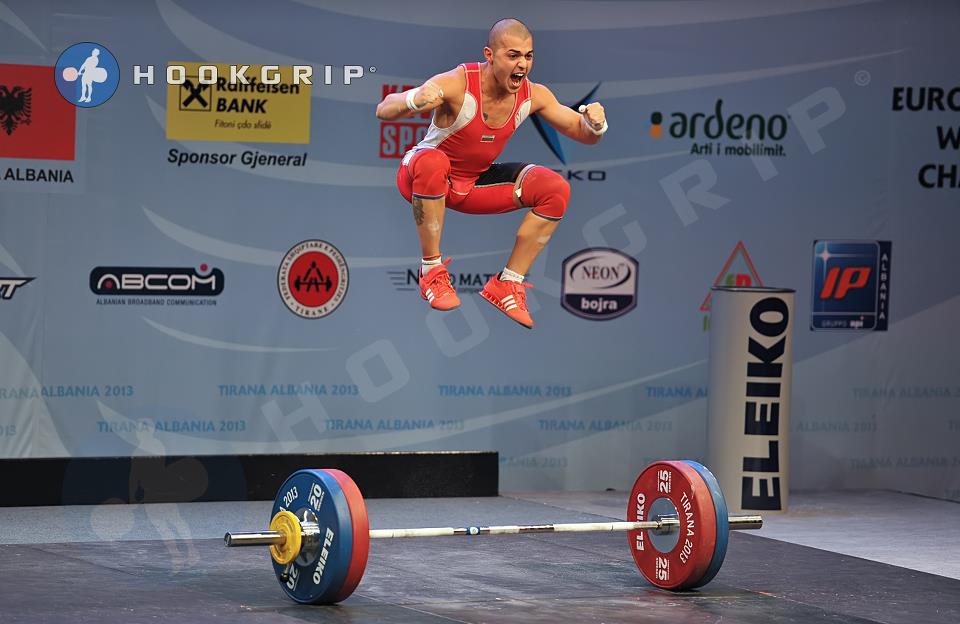 This is Part 2 from Coach CJ Del Balso.  You are can read Part 1 about Developing Power For Sport here.  Part 2 is here.

In designing a sound strength and conditioning program, it is important to understand that sport-specific skills are best developed by actually practicing the skills involved in the sport. In other words, if you want to get batter at catching footballs, catch more footballs. Moreover, exercises used in the weight room/off-season program should focus on developing the specific physical qualities that are important in a particular sport such as strength, power, speed, agility etc.

Although the Olympic weightlifting exercises are not specific in terms of matching sport skills, they are specific in terms of matching the explosive power demands of most sports (Clark & Lucett, 2010).  According to Newton and Kraemer (1994), “Power output is extremely high and the speed of movement is fast during weightlifting movements. Further, such lifts have an explosive, accelerative velocity profile, making them much more specific than traditional resistance training exercises to explosive power performance in other sport activities” (p. 29).

Specificity of the Olympic lifts, in regards to power development, is illustrated in numerous research studies that demonstrate the relationship of the lifts to vertical jumping.

The biomechanical similarities between the Olympic lifts and vertical jumping is the primary reason why this form of training is so effective for developing explosive power that transfers to sport performance (Clark & Lucett, 2010).

Interestingly, countermovement jump performance improved to an even greater extent in the weightlifting group (Tricoli et al., 2005). From a specificity standpoint, this study indicates that Olympic weightlifting exercises may be more effective in developing a wider variety of skills that require high power outputs. The authors suggest that “the greater skill complexity required for the Olympic lifting exercises facilitates the development of a broader physical abilities spectrum, which seems to be better transferred to performance” (Tricoli et al., 2005).

In summary, the biomechanical characteristics of the Olympic lifts are very similar to the explosive movements used in many athletic skills and the physical demands of the lifts are highly effective for developing the type of power that is critical in most athletic events.

In consideration of these factors and the available evidence, it is clear that Olympic weightlifting exercises are an effective means for developing explosive power that transfers to improved sports performance and should be used as part of a strength and conditioning program seeking to develop this quality.