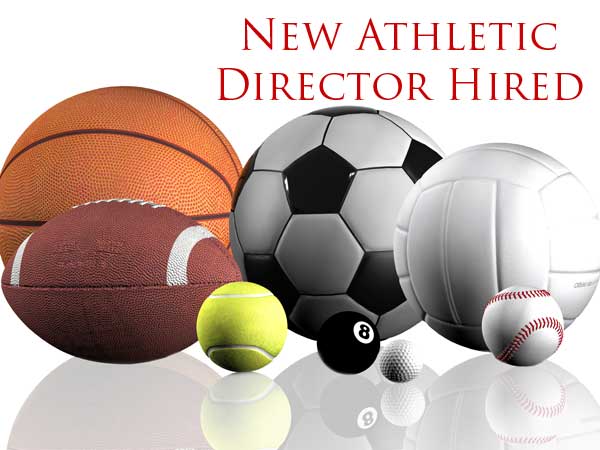 After reading some articles and reaction about this, it got me thinking: how do you evaluate the tenure of an Athletic Director?

5 Ways To Evaluate An Athletic Director.

1.  Have the teams increased their success on the field?  Have win-loss records improved?

2.  The coaching hires the Athletic Director has made.  Have they improved their programs?

Does the AD have an effect on the wins and losses between the lines?  Can an AD really improve the programs they are supervising?

Absolutely they can!  Wins and losses on the field lead to Championships.  A higher win percentage among the teams they supervise can be directly related to the Athletic Director.  I’ve worked at two schools as an Athletic Director.  At both schools, looking back over their history, we set the school record for “Most League Championships Won In A School Year.”  At one school, this happened in my fourth year when we won 5 League Championships, up from 1 during my first year.  At another school, they won just 3 League Championships in 10 years.  We won SIX during my second year there.  What changed?  The kids?  No.  The league/competition of play?  No.  The ONLY thing that changed was the coaching staff!  I fired four coaches in my first week, and replaced them with much better coaches!  Those new coaches I hired won.  So, I point to my own experience here to show that two ways to evaluate an AD are through the success on the field that the sports programs have.  Sports give us real data to evaluate.  If a football coach repeatedly goes 2-8, 3-7, 1-9, perhaps he just isn’t a very good coach.  The AD goes out and hires a new coach who goes 5-5, 7-3, 6-4.  Nothing else changed, just the Head Coach.  An effective Athletic Director is able to have this kind of impact. 3.  Has the Athletic Director made the student-athlete experience better by improving facilities and or equipment?

A great Athletic Director is able to leave a place better than they found it.  They have the vision to increase the value of facilities, increase the value of uniforms, equipment, etc.  Making a better place to play, in better uniforms, and with better equipment will give the student-athletes a better experience.  An Athletic Director with vision and motivation to make the experience better walks in to a gym, and says “We need a new scoreboard, let’s make it happen.”  And he goes out and raises the funds to make it happen. He or she walks in the locker room, and says “We need a fresh coat of paint in here, we need new benches, we need to upgrade these lockers that are 20 years old.”  Evaluating an Athletic Director means looking at the physical plant around them, to see what kinds of improvements they have made during their tenure.  (I understand that in some schools, some districts, this is totally out of the Athletic Director’s hands.  I get that.  That’s one reason there is not just ONE way to evaluate an Athletic Director, there are many.)

Another part of this making the student-athlete experience better is adding more sports opportunities.  Sometimes an AD is able to do this, and sometimes it’s above their pay grade.  If they ARE able to add sports, did they take advantage of that?  I took over as the AD at Excelsior Charter in Victorville, CA in 2012, and was shocked to learn they never fielded soccer, in 10 years of athletics.  This school is in an area where soccer is very, very popular.  So, we started boys and girls soccer!

An effective Athletic Director is able to show that the participation in their sports programs have increased during their tenure.  The softball team increased from 17 players to 26, or the football participation numbers increased by 18%.  Again, we have real stats to look at here.  Did more or less students participate in athletics over the last 5 years this AD was in charge?  If he/she has created a great atmosphere for athletics, then more kids will want to be a part of the athletic program!  Read another article I wrote on this topic: Increasing Athletic Participation In Your Program.

5.  Are the student-athletes earning better GPAs, and getting in less trouble on campus?  These two things speak to the overall “student-athlete culture” on campus.  Has that culture gotten better or worse during their tenure?

Again, GPAs are real numbers that you cannot argue with.  The body that governs high school athletics here in Southern California (CIF), has a program that recognizes team GPAs each Spring.  Some Athletic Directors take the time to complete these reports, to submit the GPAs for their teams, but most do not, sadly.  For me, when I was an AD, it was something I always really looked forward to.  To see how our kids lined up GPA wise compared to other schools in our league, and to see how our teams improved from one year to the next.  The first place I was an AD, Capistrano Valley Christian, our overall athletic GPA increased in each of the four seasons that I was there.  Did I have an influence on this, as the AD?  Yes.  Did my coaches have a greater influence on this?  Absolutely!  Our GPA raised from 2.97 during my first year as an AD to 3.37 during my fourth year.