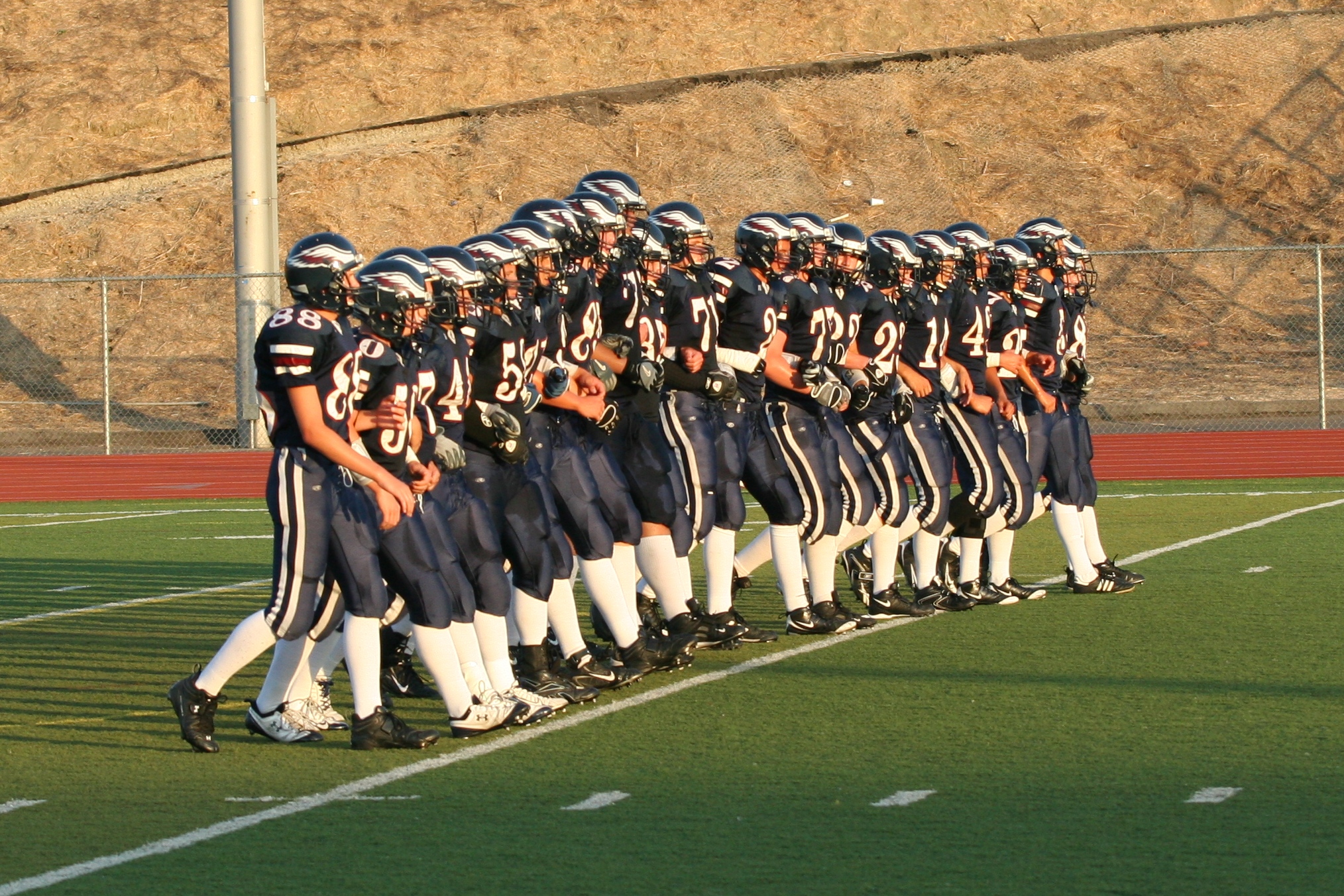 I coached high school football in Southern California for sixteen years.  I say “coached” because I recently accepted a position as the Special Teams Coordinator at Victor Valley Junior College.  I’m not sure how this article will be interpreted.  But I’m not concerned with that.  I hope that coaches are able to take something away from my experience, and use it to make their own life and football program better.

My biggest regret coaching high school football is how I dealt with that season.

That season was like a perfect storm.  I could give you a litany of reasons that we were 0-10 that year: dwindling enrollment, too aggressive of a schedule, injuries, and the list goes on.   We regularly suited out 14-18 kids.  It was brutal.

0-45 in game three.  THE hardest hit I’ve EVER seen on a football field happened that night.  From their college bound senior to one of my sophomores.  He was 5’9, 135, soaking wet; concussed, out for the remainder of the season.  I don’t blame his parents for pulling him.

19-26. But at least we got on the board!  We also sent a Korean international student to the hospital on his first and last play of his football career; busted spleen.  (I’m telling you, it was one of those years!)

6-70 at my former school where I even helped to design the field and uniforms the opponent wore.  (An awful homecoming for me personally.)  They ran it up, buried my face in it.

The reason we were 0-10 that year is because I, the head coach, cared too much about winning.  Let me explain.

At 0-1 you think okay, let’s regroup and get them next week.  This is a tough team we are going to play, but we can bounce back.

Relief!  The 4th week opponent is probably our best shot at a win.  THIS IS IT! We gotta work even harder this week. I have to yell even more.  We have to make them want it.  Our will will be more than their will. We GOT this!

Are they going to fire me?

What happens to Hollywood next?

He quit.  He was spooked, and didn’t know how to handle it.  His plane was shot down, he was rescued.

I quit.  I was spooked, and didn’t know how to handle it.  My season was shot down, I needed to be rescued.

My biggest regret in coaching high school football is how I failed during that 2008 season.

I failed my coaches because I became so miserable to work for.  I demanded more than they were capable of giving.  I barked at them when things went bad in the games, just because I could.  I abused my authority and title of Head Coach, all in the name of winning.

I failed the parents of my players because I did not give them what they signed up for.  I lost my value system as a coach that year.  I was not coaching with integrity and class like I had my first nine years in high school football.  I treated their sons awful at times.

But when we couldn’t win, that’s all I wanted.

The best thing about the 2008 season was that it ended.  I’m not kidding.

So, as much as 2008 is my biggest regret as a high school football coach, I’m very glad that season happened.

Losing sucks, but it sure does teach us a lot more valuable life lessons than winning does.

Chris Fore is a Special Education Teacher from Southern California.  He is also the Special Teams Coordinator at Victor Valley College.  He coached high school football in Southern California for 16 years, including 8 as a Head Coach.  He is a speaker with the Glazier Clinics, and a Coaches Choice author.  Fore consults college and high school coaches nationwide through his business Eight Laces Consulting, and also teaches in the Masters of Physical Education program at Azusa Pacific University.