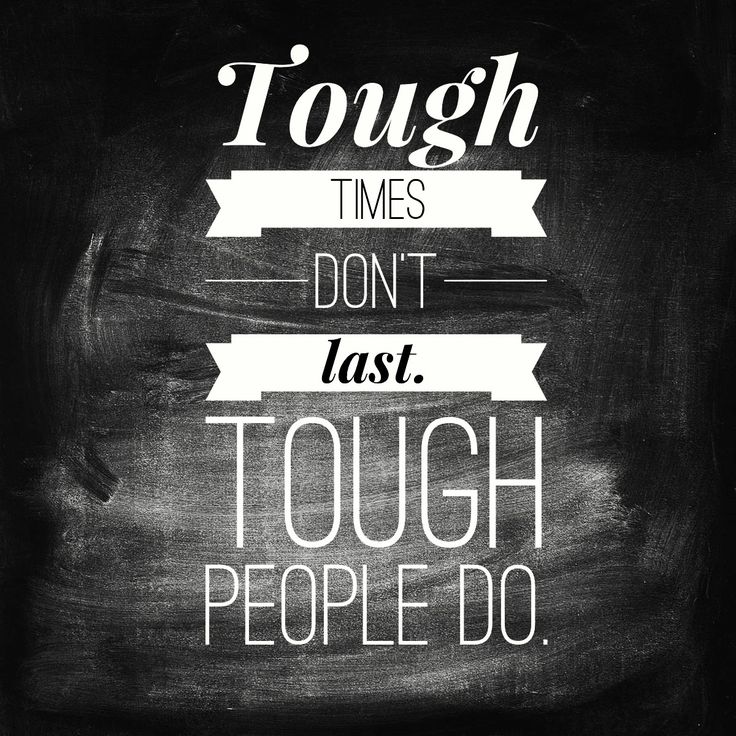 Of course it was a Friday afternoon, it usually is.

And great timing.  I was going out on vacation the next week.  Thanks for firing me on the Friday afternoon before a week long vacation.  Appreciate that very much Mr. Superintendent!  Seriously, you couldn’t have waited until after my vacation?!

I was 35 years old, married to a stay at home mom, with two kids and one in the oven.  Struggling as it was to live on one income in So Cal.   We bought our house in the spring of 2006.  Looking at charts, it was the WORST time in American history to buy a house.  (The market fell off the face of the earth in 2008.)  And now, this.

For the first time in my career, I was fired.  Well,  technically I was “able to resign,” but essentially, I was fired.   I wasn’t fired for doing something wrong, like breaking the law, or a school policy, or anything like that.  A new Superintendent came in to the private school where I was.  He changed up a lot of things that year.  I was just one of those he changed out.  I was in good company, as he also let go a principal who had just led our K-8 school to a National Blue Ribbon School Award.  I think only 30 schools in California were awarded that year.  Got rid of a few teachers and support staff too.

I was the Athletic Director and Head Football Coach.  Our athletic department had the BEST year in the history of that school.  In fact, they haven’t had a better year since I left in terms of championships.  We won five that year as an athletic department.  We were also football League Champions!  But we had dropped to 8 man football the year before.  Enrollment numbers tanked from 240 kids to 170 over the course of 5 years.  Not only that, but we had about 30 international students who didn’t play football.  In reality, numbers tanked from 240 to 140 over the course of that time as a new Catholic school named J Serra open up right down the block, and siphoned kids right out of the school.

So, there I sat in my office.  A grown man, calling my wife.  I couldn’t hold back the tears.  I cried.  I was shaking when I told her.  I’ll never forget that phone call.  “What?!”  I was as shocked as my wife, it came out of absolutely no where.  I had never been written up at that school, nothing negative in my personnel file.  Sure, the first day the Superintendent was there he told me to fire a head coach of mine, and I did not do that.  We had one parent who wanted the coach fired.  Threatened to not bring her 9th grade daughter to our school.  They had just graduated a student-athlete.  In fact, she was the “Female Athlete of the Year” that year for our school.  I knew the family well.  They wanted the coach out, didn’t like him.  There was no reason to do that.  So, I told the Superintendent to help me evaluate him for one more year.  He didn’t like that I didn’t fire him right away.  Oh well.  I’m not going to just fire a coach because of ONE parent complaint.  Maybe that cost me my own job in the end. I don’t know.

I was just given the “we are going in a different direction approach.”  I know that he wanted to get the football program back in to the 11 man arena.  So did I, trust me!  I suppose he didn’t think I was able to do that.  They ended up bringing in a great man, with 25 years of experience as a NCAA football coach.  In fact, he was just a D1 Offensive Coordinator.  I got to know him over the course of 4 months as they wanted me to stay on and  help train him on the Athletic Director side of things.  So I did.

And, I looked for a job.  For the first time in my life really.  Since the age of 19 I had had a job.  Made a few career moves like everybody.  But never really HAD to.  Was asked to come interview for this or that position.  But here I sat at 35, virtually unemployed.

So, what do you do when you’re fired?

That vacation sucked, trust me!  We had planned for about 6 months to go to our timeshare in San Diego.  I spent the entire week stressing out, and searching for jobs.  And stressing.  And faking smiles and fun with my wife, 5 and 3 year olds.

It took me about a month to realize that everything would be okay.  It took me that long to take a deep breath.  So, I encourage you to take that deep breath before a month passes.  I lost a whole lot of sleep, and stressed out way too much for far too long.  That lack of sleep, that stress did nothing for me.  So, try to take a deep breath.  One thing that helped me to do that was just talking often with a very good friend of mine, a mentor.  He constantly built me up, reminded me that I was a good coach.  He reminded me that God had a plan somewhere in all of this.  If you’re a person of faith, seek out your faith like never before.

I also created a website.  This very one that you’re reading now!  I created a website to market myself, to help my network.  This website was never, ever meant to host 500 people per day in 2016!  It was never designed with a thought that one million people would read an article that I wrote on here!  I simply wanted a website with about 10 pages on it, to refer principals and athletic directors to.  This is my practice plan, this is my philosophy about working with parents, here is what I have done in fundraising, etc.  300 articles later, 5 years later, and this website has turned out to be a pretty cool thing for me, and a real passion to help coaches.

Go back to school

How can you make yourself more marketable?  How can you widen your net of potential jobs?

I didn’t have a public school credential at the time.  I had spent 10 years in the private school world, where you don’t need a credential.  I had a Masters degree, but it was useless for a teaching job in the public school world. I had about a dozen assistant coach offers, all over Southern California.  But they didn’t pay the bills!   I need a job that paid the bills.  And because I was in the private school world for a decade, with no credential, I was very limited.  I had about six head coaches telling me “If you had a Special Education credential, we could have hired you yesterday!”  So, I planned to go back to school, to get a public school credential that would allow me to increase my possibilities of a job ten fold.

I got a new Athletic Director job at a charter school, and then started my credential program.  I had to get my credential!  So, I was 36 now, had a full time job as an Athletic Director, 3 kids, starting a consulting business on the side as a result of this website I started, and now going back to school to get a credential.  It was very difficult.  I had to pass a battery of tests.  It’s very difficult to become a teacher in California.  But now in 2016, I’m three years in to teaching Special Education with a credential.

Get better as a coach

But that 2011 season was great.  I got to choose a different game each Friday in Southern California to go to!  I saw some great games that year!  That was one of the awesome things about taking a year off.  I learned a ton from coaches!  I went to a lot of practices.  I asked a lot of questions.  I was determined to become a better coach.  Not to get fired again from a football coaching position, ever!

I researched how to write a book.  I sent my idea out to 30 publishers.  Got 29 denials.  But one thought it was a great idea.  So, I had my first book contract for a book called “Building Championship-Caliber Football Programs” less than a year after I was fired as a Head Football Coach! #irony

You will bounce back!!!

I really hope this doesn’t come off the wrong way, I’m just trying to encourage the coach who has recently been fired.  Because I know how you feel.  You might feel that you’re career is over.  BUT, maybe you’re just begging, because check this out!!

I never wrote a book before I was fired, now I’ve written three for coaches.

I never spoke at a Glazier Clinic before I was fired, but I’ve been honored to speak at various ones since.

I never consulted a top 10 program in the nation about special teams before I was fired, but I have since.

I was never asked to be on the California Coaches Association Board before I was fired, but I have since.

I never wrote a column for MaxPreps before I was fired, but now I write 8 per month for them.

I never wrote an article for X and O labs before I was fired, but I have since.  A few times!

I was never hired as a football coach expert witness before I was fired, but I have since.

I never had a website called ShieldPunt.com, and helped colleges to install a play, but I have since.

I was never asked by a school to help them find a Head Football Coach, but I have since.

I never even thought of teaching Masters level college courses before I was fired, but was just hired at Azusa Pacific University and will start teaching in their Masters of Physical Education – Sports Administration department in Spring of 2017.

Coach, I kept hearing this phrase after I was fired: Tough times don’t last, tough people do.

I just share all of those things Coach to let you know that better days are ahead!!

I would have NEVER imagined all of these things above that I’ve been lucky to do when I sat in my office that day wondering what in the world just happened, and how in the world I would ever get another job.

I know the feeling you’re going through.

I understand the stress.

I understand the embarrassment.  And the humility you’re dealing with.

I understand the 3 am wake up, sweating.

I understand losing your rear end on a house.

Take a deep breath Coach, there are better days ahead.

You’re just going to have to work a little harder to find them now.

You can do it!

Chris Fore has his Masters degree in Athletic Administration, is a Certified Athletic Administrator and serves as an Adjunct Professor in the M.S. Physical Education –  Sports Management program at Azusa Pacific University.  He is a speaker with the Glazier Clinics, and a Coaches Choice author.  Coach Fore runs Eight Laces Consulting where he specializes in helping coaches nationwide in their job search process.  He also serves on the California Coaches Association Board of Representatives.