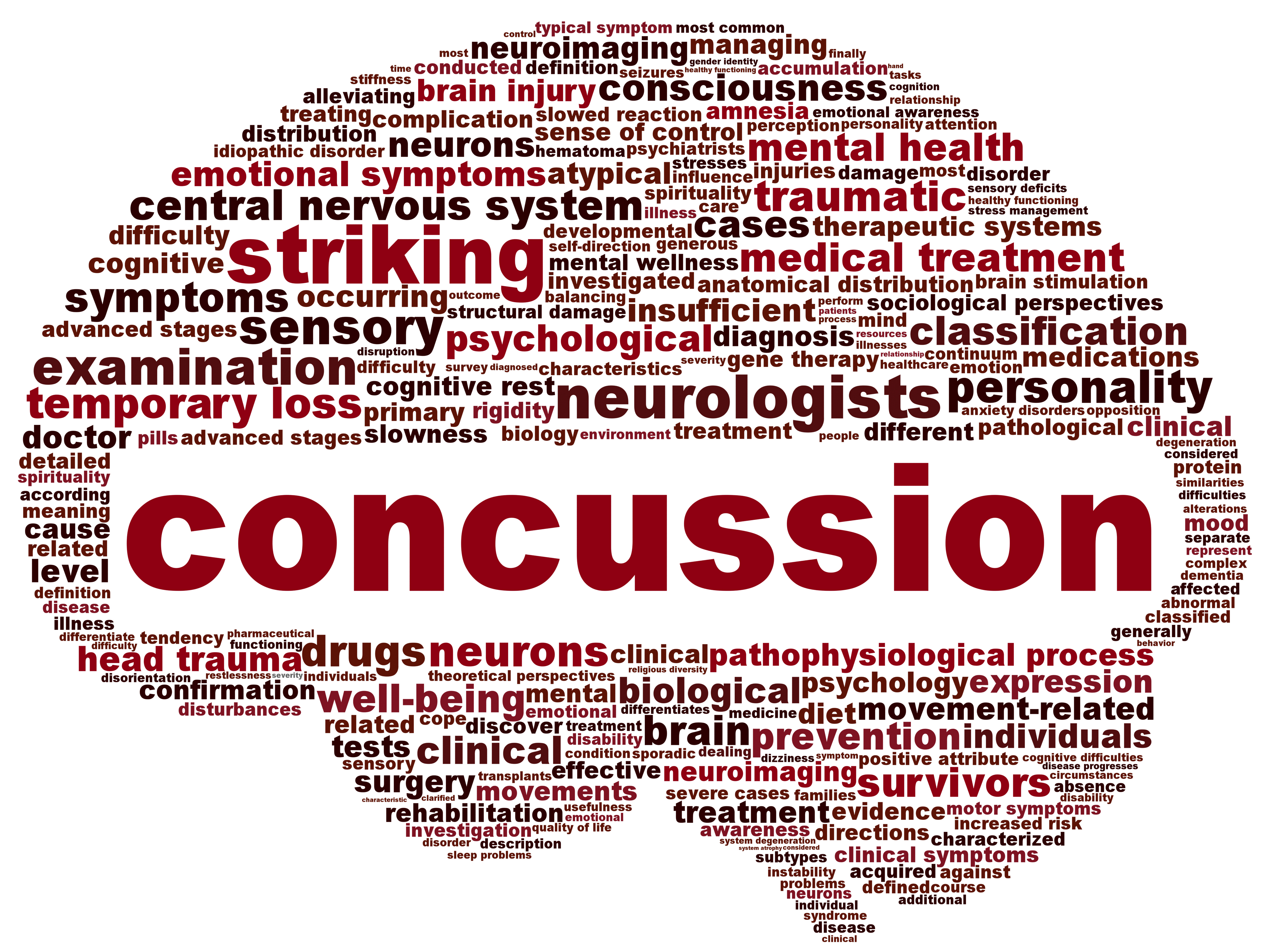 Let’s just get that out of the way here.  It’s not my claim.

But football is MORE safe today than it has ever been, and that is a fact!

15 seasons ago I was a 26 year old just 4 years in to my high school coaching career.  It was 2002, and I was the Special Teams Coordinator/Offensive Line Coach for the Varsity Football team at The Linfield School in Temecula, CA.  (I was also the Head JV Coach.)  Just one year later I would take over as the Head Coach of the program.

We had a great football team in 2002, and reached the CIF SS Semi Finals for our Division.  I’ll never forget the name of the kid at Pasadena Poly who ran so fast we could hardly touch him: Ryan Black.  One of the better backs I’ve seen in person.

The term concussion wasn’t really on our minds as football coaches.  I mean it happened, but only once in a while would you have a kid with a “concussion.”  Back then you rarely heard about concussions in college football or the NFL either.  They would “grade” concussions; giving each one either a Grade 1, Grade 2 or Grade 3 designation.  You really only worried about your kid if he has a “Grade 3 Concussion,” meaning that it was “severe.”  This usually meant the kid actually passed out as a result of a blow or hit to the head.

15 years later, it has ALL changed!!  The term concussion is one we work with EVERY day as high school coaches.

I got in to a conversation on Twitter last week with a former NFL player, one who is very angry with his career in the NFL, and how he was treated.  His name doesn’t matter now.  He said that “there is no way you can tell me football is safer now than 15 years ago.”

He has NO clue, and is ABSOLUTELY wrong about that.  Football is a much safer game at the high school level today than 15 years ago, even 5 years ago!

I can’t speak to the NFL and college as I have not coached at those levels yet.  (I start my first college job this season at a junior college.)  But I do have authority to speak about the changes at the high school level as I’ve coached 16 years of high school football here in Southern California.  I’m a Certified Athletic Administrator, and have a Masters degree in Athletic Administration and Coaching.  I share those credentials just to point to the fact that I’ve received an education past coaching in the world of athletics.

CIF Bylaw 313 changed the concussion game completely in 2010 when it went in to effect.  This is the same year at the National Federation of High Schools instituted their concussion policy.  Both statements tell coaches that any athletes “who exhibit the signs and symptoms of a concussion shall be removed from play until cleared by a licensed health care provider.”  This legislation totally everything for player safety in relation to concussions, and made football much more safe than it had ever been.

The “Cooley Bill” in California totally changed the game, and made football more safe than ever before.  Starting with the 2014 season, Assembly Bill 2127 set guidelines for how much high school football programs can practice. Exposure to live tackling which can lead to a concussion has also been limited during practice.  In California, practice restrictions allow just two days per week of “live hitting,” and just 45 minutes per day.  15 years ago, there were NO restrictions on how many hours you could practice per week, or how much live tackling you could have.  Many other states have new legislation that follows this same requirement.

This is important because we are limiting exposing kids to repetitive hits, and studies show that it is the repetitive hits to the head that can have a negative long term effect, not just the “big hits.”

Exposures after a concussion have been limited as well.  Back in the day, you could put a kid right back in the game after he was concussed.  A lot of times, coaches just said “You got your bell rung.”  Once the stars left, and he felt better, right back in the game he would go.  Those days are over.  Coaches are not responsible for making this decision about player safety anymore.  Football is more safe because of it!

Today, if an athlete is even SUSPECTED of having a concussion, he must be pulled from play, and cannot return to play without being cleared by a licensed health care provider.  In California, this means that only an MD or a DO can “clear” him to return to play.  This is as a result of Assembly Bill 25.

Every high school football coach in America must be re-certified every two years in the care and prevention of concussions.  For most states, this happens through the NFHS Concussion Course.

In California, it became not just a requirement through NFHS/CIF to make this happen, but it also became a law in 2013 with AB 1451.  This certification requires coaches to sit through concussion training every few years, to remind them of the signs (what coaches can see) and symptoms (what players feel) of a concussion.  Before this requirement, coaches received zero standardized concussion training outside of a very short piece in the regular First Aid courses. Not only are coached trained on concussions, but now parents and players themselves are trained about concussion through further education.  In order for a student to play sports in California, both parents and players must read and sign that they have read a Concussion Information Sheet.  This is another step to help educate everyone associated with high school football, and another piece that has made football more safe today.

There is no doubt, and really no argument from anyone in football, from Pop Warner to the NFL, about the safety of helmets in 2017.  I guarantee you can’t find ONE person to say helmets were more safe in 2002 than they are in 2017!  Are there still injuries in these helmets?  Yes.  Have these helmets made football more safe than 15 years ago?  Yes. Technology has really helped helmets progress a great deal over the last 15 years.  You now see helmets with chips in them to detect the quantity and quality of hits that a player is receiving.  We didn’t have this type of science in 2002.  There are also a few more companies now, which has stepped up the game of safety in terms of helmet design.

Since 2011, Virginia Tech researchers have been providing unbiased helmet ratings that allow consumers to make informed decisions when purchasing helmets.  The helmet ratings are the culmination of over 10 years of research on head impacts in sports and identify which helmets best reduce concussion risk.  This work is done as part of Virginia Tech’s service mission and is 100% independent of any funding or influence from helmet manufacturers.