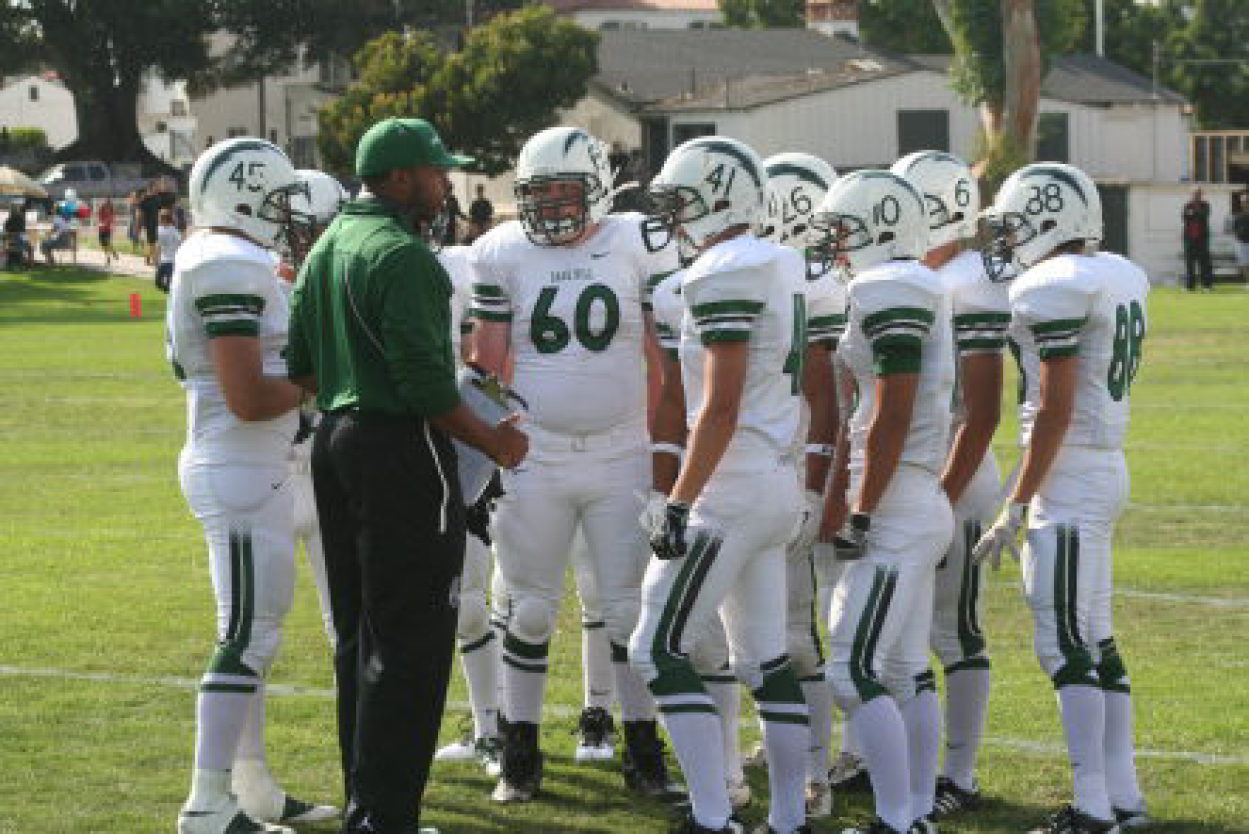 I really think that more games are won and lost during those fifteen minutes that teams spend OFF the field than most people really ever know.  What separates the good programs from the great programs is how they use those fifteen minutes.  During the 2011 season, I was “in between” jobs, and had a year off from coaching.  It was tremendous for my career, because I was able to go watch a whole bunch of football coaches do their thing that I had never seen before.

I worked part time for a newspaper that season, covering games and writing stories about games.  It was fascinating being on the “other side.”  I didn’t do that for the $50 check. I did that to see how different coaches approached the craft.  What I found out about halftime was pretty interesting.  I was really surprised at the lack of organization that I saw in about half of the programs I covered that year.

I asked coaches permission to be in the locker room, just to watch, not to report.  Here are three mistakes I saw coaches make that year during halftime.

I saw coaches absolutely light their teams up with yelling.  And it was usually very ineffective.  I get it, this is a passionate game, and an emotional one at that!  Ask any of my players, I can yell with the best of them, and I’m a loud dude.  But one thing I’ve learned over the years, there is a time and place to yell.

How effective is it to yell at your team when they KNOW they screwed up?

How much help will it do when they already feel awful?  It’s like passing back tests when kids failed, and then yelling them at for failing, when they clearly see the F on the paper.  Most of the time, they get it.

Coaches, yelling at your team for one third of halftime will usually have ZERO effect on the second half.  Sure, you might feel better, but are you sincerely helping the team? “We just have to play ball.”

Have you heard these phrases during half time?  Maybe you have said them yourself.  And sometimes, these things need to be said, without a doubt.  But more important than some of these “coach speak” phrases, is the time you need to spend to make actual x and o changes for the second half.

I was really surprised at the lack of teaching that I saw happening at half times.  I saw coaches doing a lot of talking with themselves, in their groups outside of the locker rooms, while the players were inside drinking water and yelling at each other.

The time is so short.  Coaches should meet for 5 minutes, and then teach for 10.  But I saw most staffs meet for 10, and then teach for 5.  I think that is backwards.  The great programs make great halftime adjustments, and teach those adjustments, not just know them as a staff.  Remember, you might have to “undo” a week’s worth of teaching something.  This usually can’t happen in 3-4 minutes.  Think critically about how your program teaches the adjustments to your players. You have taken care of injuries, you’ve gotten Gatorade in to your kids, and you’ve made adjustments.  Now, send the troops back in to battle with some hope.

President Obama captured the attention of many folks with the campaign slogan “Hope and Change.”  This gave people actual hope that there would be a change to the way our country was running prior to him taking office in 2008.  People need hope. And so do our players.

I saw some great speeches by coaches as they rallied their troops to go back to the battlefield with pride and gusto.  But I also some really awful ones, where coaches challenged the manhood of the kids, and challenged their hearts in a way that was totally ineffective.  Instead of encouraging their kids to go back to the gridiron, they really sent messages that they had no hope, and no chance to change the dynamics of the game.

These coaches probably didn’t even understand what they were doing.  But from an “outsider” perspective, and someone who listened to the coaches, but watched the kids’ responses, it was very clear that their words were meaningless.  Coaches, you’ve got to find ways to encourage the troops, send them back to the battlefield restored.