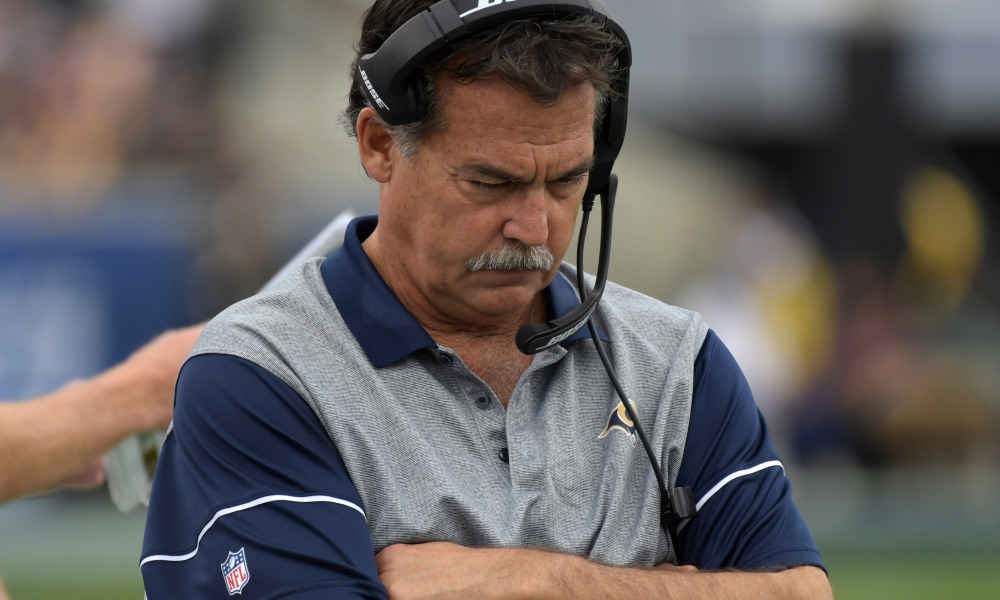 99% of my articles here are for coaches.  This one is for administrators.  Coaches may find value in it.  Some will certainly disagree with what I have to say, I’m okay with that.

The decision was made, the head football coach has to go.  We talked through that decision for a few minutes, and I agreed: good move to go in a new direction, for a variety of reasons.

But, when do you pull the trigger on that?  The day after the season?  After the banquet?

There are many things for an administrator to consider, but I strongly believe the MOST important thing to consider is getting the replacement.

It is not the feelings of the head coach you have to let go.  He is a grown man, or woman, and will be a professional, hopefully!  Most coaches understand that we are in a results oriented business; results both on and off the field.  Most coaches know and understand that they have a certain period to improve the results, or they won’t be employed for long.

The most important thing is not the feelings and emotions of the teenagers on the team either.  If the coach is a likable person, NO time will be good for the teenagers.  That’s just a fact.  The day after the season won’t be good, and after the banquet won’t be good.  Teenagers will have those emotions whenever you make the announcement.

Please understand I’m not saying that their feelings and emotions are not valuable, or not something to be considered.  They are.  But that’s not the most important thing here.  Many times, when a coach needs to be fired, most players get it.  And many will actually be happy to move on.

I firmly believe that you need to move on as soon as possible, as soon as the season is over.  Many times, administrators want to wait until after the team’s banquet to make a move.  This is wrong, and will usually handicap the program in a few ways.

WHY USE A SEARCH FIRM TO FIND YOUR NEXT HEAD COACH

If you wait until after a December or January banquet, you are missing out on great candidates who will either find another job at a school who acted quicker, or will get working hard on next season and not want to leave what they are already working on.

Let’s face it: if you’re making a decision to fire a head coach, the season probably didn’t go very well.  Does the program really need to have a fancy banquet to “celebrate” their 2-8 season?  Are you willing to slow the process of moving on to next year just so the head coach can have their banquet to celebrate an awful season?

So, I advise having that conversation the Monday after the last game.  This allows the program to move on as quickly as possible, and allows you to find a new head coach as soon as possible.  In fact, it would be tremendous, in my opinion, if you could introduce the new head coach the day after your banquet.  This is in the best interest of your program and your kids if you really think about it.

So, how do you handle the fired head coach being at the banquet?  This is really dependent on what kind of person the head coach is.  If he/she is a professional, it should not be an issue.  They will have a little time to digest what has happened, time should heal their hurt feelings of being let go, and they should be able to focus on honoring the kids.

But if things go “rough” and the head coach doesn’t accept the realities of their shortcomings, then the Athletic Director needs to step in and make a decision as to who leads the banquet.  Remember, the kids are the most important thing here.  You can still honor the seniors as they move on.

Like this type of article? Join our email list! I promise not to spam you, we hate that! No more than 4-6 emails per month! And each one will contain a discount to Eight Laces Consulting.

Chris Fore has his Masters degree in Athletic Administration, is a Certified Athletic Administrator and serves as an Adjunct Professor in the M.S. Physical Education – Sports Management program at Azusa Pacific University. He is a speaker with the Glazier Clinics, and a Coaches Choice author. Coach Fore runs Eight Laces Consulting where he specializes in helping coaches nationwide in their job search process.