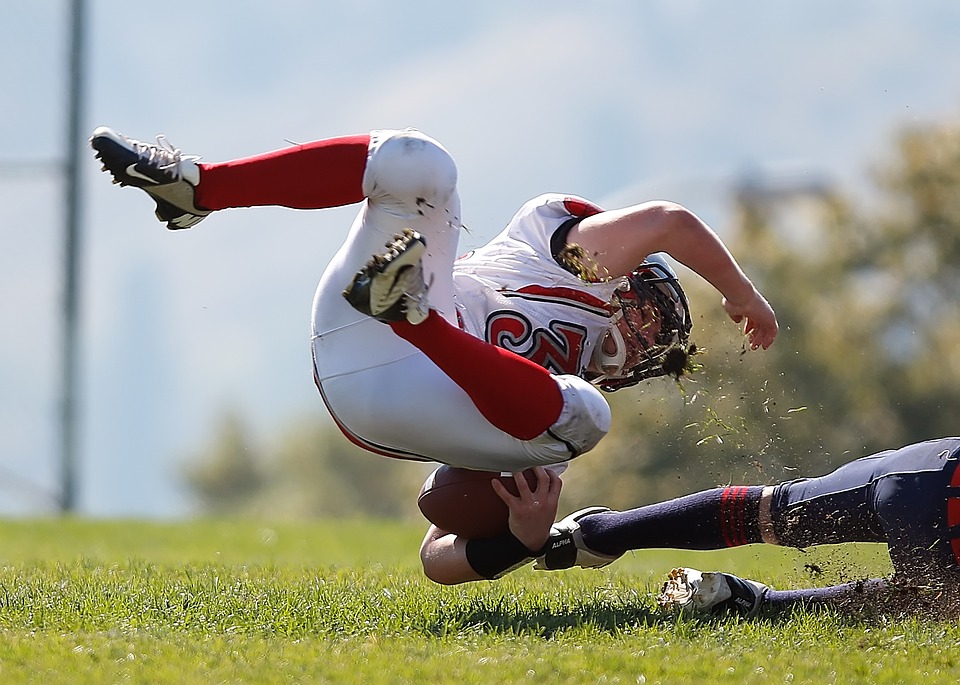 Are you considering coaching American football in Europe? If so, you will need to know the following six things before you start applying for posts.

1. The EFL Bowl is Europe’s Equivalent of the Super Bowl

Although the play is generally the same in Europe as it is in the States, there are some differences in specific European countries’ rules and methods. So, you will have to check out the exact rules for the country you are coaching. Until 2013, the big competition for competing countries in Europe was the European Football League. The final game of the EFL was the Eurobowl, which was held annually from 1986. But in 2014, the league was replaced by the BIG6 European Football League. And the Eurobowl was changed to the EFL Bowl. With the introduction of the BIG6, the format of the EFL changed. Now, six teams play in two divisions of three teams. The winners of the groups advance to play in the EFL Bowl. The current champions are Germany’s New Yorker Lions. 2. You Will Have to Get Used to a Foreign Culture

You will have to get used to living in a foreign country with a culture different from your own, on and off the field. But you are sure to have fun soaking up European culture. For instance, if you are in Denmark coaching a second-division team like the Copenhagen Tomahawks or a first-division team like the Søllerød Gold Diggers, you will need to know local knowledge, such as stores generally only accept debit cards. But there is enough entertainment and attractions to keep you occupied outside of your coaching duties. For example, Denmark has some fabulous bars, restaurants, and casinos. And if you love the latter, you can keep playing casino games late into the night by visiting an excellent online site like Casumo casino.

If you are used to coaching football in the US, some culture shocks are awaiting you in Europe. Firstly, players do not have the strict-commitment to football practice that they have in the States. Generally, football in Europe is not played by devoted youngsters. It is typically played by older men with families. That means the standard of commitment simply cannot be the same as in the US. In Europe, football practice is often optional, not mandatory. That means you will be frustrated if you want to make adjustments for playing big games, as the lack of practice can make complex strategies challenging to implement. There is less practice time in Europe too. Generally, European football teams practice only two or three days a week. That means a smaller playbook, fewer formations, and fewer scouting reports.

4. English Words Do Not Necessarily Have the Same Meaning in Europe

In many European countries, the word “training” is often used instead of “practice.” That can be confusing when you first begin coaching on the continent, seeing as “training” in the US is something players do off-season.

5. The Role of a Football Coach Is Different in Europe

The role of a football coach is not the same as it is in the US. If you are used to coaching college football, you will know you have to help with homework, oversee grades, and help with other academic requirements and broader life skills. In Europe, football coaches simply coach football and nothing more. You still get to be a mentor, but your mentoring is confined to the field. That European approach also means there is no boundary between coaches and players. It is quite normal for coaches to become friends with players in Europe.

6. Players Do Not Necessarily Have the Same Athletic Ability in Europe

Unlike the States, European players can be aged anywhere between early-twenties and mid-forties. And in some European countries, players smoke cigarettes and drink beer. That means the majority are usually not the prime athletic specimens that you will be used to coaching in the US. Many European players are past their prime, speed-wise, and reaction-wise. However, several European teams allow American imports who are in prime condition. You may have to get used to coaching teams that include an array of different skills and abilities.