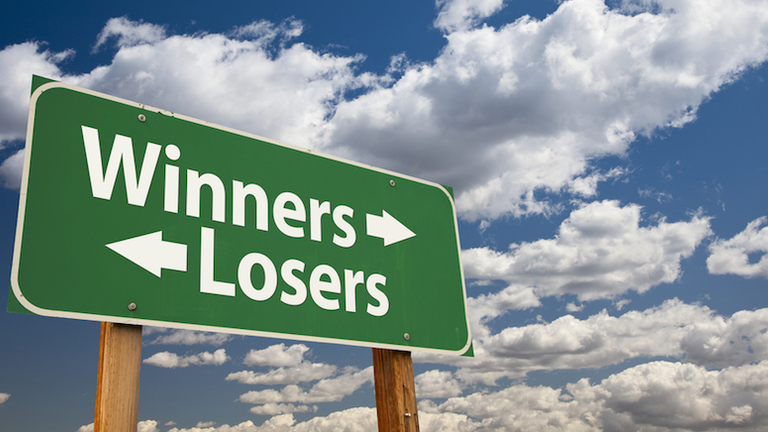 Coach Kirchenheiter spent 8 years at River Dell High School in New Jersey as the Defensive Coordinator first, and then rose to the ranks of Head Coach.  He achieved a tremendous record of 54 wins and just 17 losses as well as a tie.  His team had an astounding 23 shutouts during that time.  They also had 3 undefeated seasons and three State Championships! The book cover on his jacket says that in five seasons, his teams intercepted 1 pass for every two completed.  That’s just an unheard of stat!!  He gave all of the credit to the invert defense!  In his last year, they allowed just 3.6 points per game.

He then went on to coach the Secondary at College of William and Mary in Virginia.  They intercepted a school record 25 passes his first year there, nearly doubling the previous season!

HOW TO TELL A WINNER FROM A LOSER

A winner says “Let’s find out.”  A loser says “Nobody knows.”

A winner goes through a problem.  A loser goes around it, but never gets past it.

I thought this was great when I stumbled upon it tonight!  So, I wanted to share it with you.  I think this would be a great piece for your locker room, or a team meeting.

Chris Fore, CAA has his Masters in Athletic Administration, is a Certified Athletic Administrator and serves as the President of the California Coaches Association.  Currently, he is the Principal of a STEM charter school with 1,750 students in Southern California.  He coached high school football for 17 years (8 as a Head Coach) and JUCO football in his last year (2017).  He is a court-certified Expert Witness in athletically-based court cases, and is the CEO of Eight Laces Consulting.  Eight Laces specializes in helping coaches nationwide in their job search process, and consults schools to fill their vacant positions.  Fore has been named to the Hudl Top 100 Coaches (2017), and the Top 5 Best High School Football Coaches to follow on Twitter by MaxPreps.  Follow him!