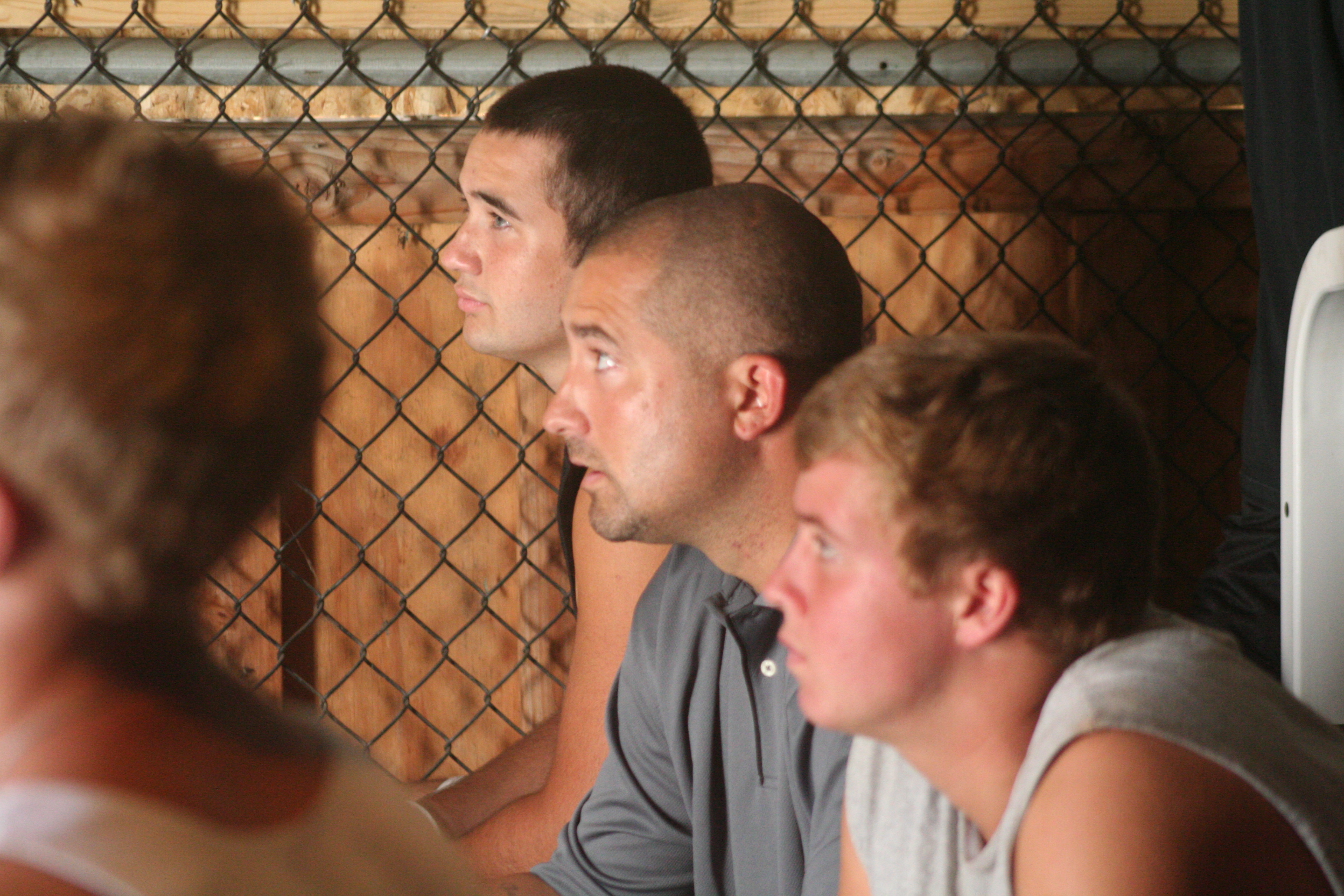 I wrote a book about the 2011 Football State Champions.  108 coaches from 42 states responded to my survey and interview.  I learned SO MUCH!  It is in the final publishing state with Coaches Choice, and will be available this Fall.  You can go here to read more about it.   Listen to my interview on High School Football America about this groundbreaking project.

What are YOU doing about Team Chemistry in your program this coming season?

Are you doing anything?  Some “old school coaches” think that coaches do not need to do anything, that Team Chemistry just happens naturally in the locker room and during practice.  I could not disagree any more with that philosophy.  I’ve only been a Head Football Coach at the Varsity level for eight years here in Southern California but one of the most important things I’ve learned in this short time is that YOU MUST DEVELOP TEAM CHEMISTRY as the Head Coach.  It doesn’t just happen.

Here is an excercise that I have spent time doing in my Training Camps in August in the past.  I schedule an afternoon to do this towards the middle to end of camp.  A lot of programs aren’t doing two a days anymore.  But back when we would go two weeks of two a days, I would usually do this exercise on Tuesday or Wednesday of the second week, when I knew their bodies needed a bit of a rest.

TEAMBUILDING EXERCISE – ABOUT YOU WORKSHEET

I’ve used this Teambuilding Exercise a few times over the years, and it is one of my favorite things to do to help build team chemistry.   Athletes fill out a questionnaire about another teammate.  That teammate will then read what has been written about them.  The purpose of this teambuilding exercise is for teammates to encourage and challenge the other members on their team.  This is an exercise which will build up the individual player’s morale, as well as the morale and chemistry of the team.

One way I’ve done this in the past is I wrote the name of each player on three TEAM BUILDING WORKSHEETS.   This meant that each player would fill out three worksheets.  I put them all in a one big box.  Each player came forward and picked out three sheets after I mixed them up.

5. Each player is going to answer questions about a teammate, and then that teammate will read what someone else has said about them.  They will stand up in front of the team and read however much of that TEAM BUILDING WORKSHEET you want them to.  For instance, have every kid stand up and read just their answer to question 9.

6. Pass out the TEAM BUILDING WORKSHEETS and begin.

(Coaches, simply cut and paste the text below in to your own word document to create this document.)

TEAM BUILDING WORKSHEET – ABOUT YOU