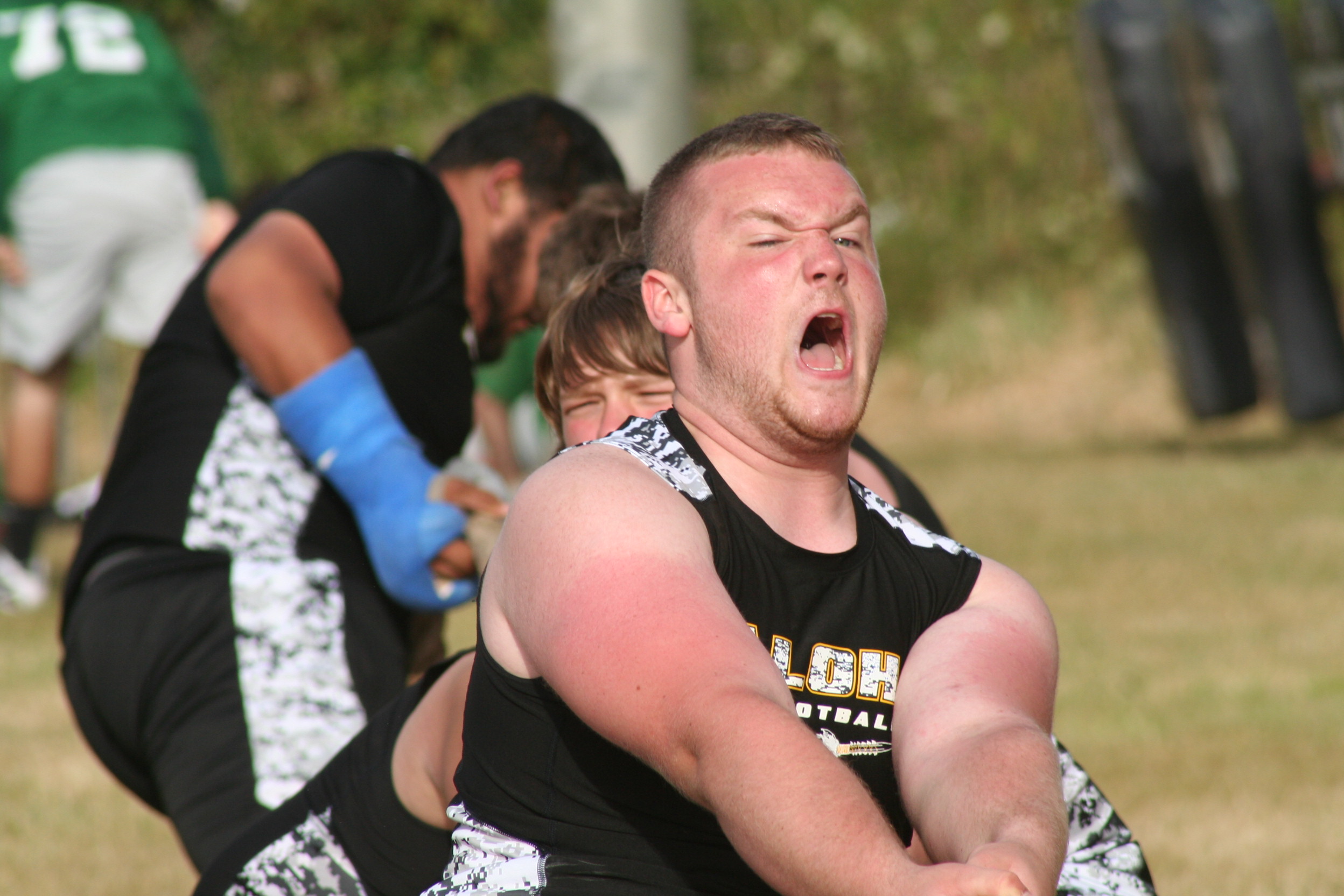 This is the final part in a series by Dr. Jared Wood, a sport psychologist.  Follow him here on twitter.

We left off Part 2 with this thought from Dr. Wood:

When you begin to understand that you are both a leader and follower and you start to be accountable to both of those roles, then you are a true teammate.

If you are truly a great leader and have done a great job leading, your teammates will have learned well from you, and they deserve and need the opportunity to step  up and experience leadership for themselves. Even as a coach, you must play a follower role when you must respond to what your team needs. For example, sometimes your team will need you to take a step back and let a player be the true leader of the team for a moment. When that time comes, you have to be willing to let it happen and follow the lead.

Of course, everything I’ve written here is encouraging you to do what is right as a leader, follower, and teammate, but with one major exception, there is no doubt that a similar process will kick in if members of the group do things the wrong way. If the wrong path is chosen, each individual in the group will be both a leader and a follower, but nobody will be a true teammate because the collective group will not be working toward the same goal.

Each day, ask yourself:

How am I being an excellent leader?

How am I being an excellent follower?

How am I being the best teammate I can be?

In asking these questions, you might be tempted to think that if you are leading and following, the teammate part will take care of itself. Don’t take that chance. Be active about your teammate role. For example, in our weight room example, I discussed the leader and follower roles, but I stopped short of explaining what the great teammate would do. The great teammate would talk with others about what went on in that training session.

The great teammate follower would go over to his teammate leader and say, “Man, I thought I was getting after it until I realized you weren’t taking off even a second from encouraging others to get after it. Then I realized I was slacking during my rest time. That helped me pick up my own intensity, and my group picked it up when I encouraged it. Thanks for leading today. Let’s get after it again tomorrow. If you need the boost, I’ll be sure to lead it tomorrow. Each of us will only be at our best if we challenge each others’ limits.”

Later, as an understanding evolves between teammates, this conversation might be shortened to, “Let’s get after it.” Even eye contact and a nod might be enough to communicate this complex idea once it has been explained and accepted among the team: Each person on a functioning team is a leader, follower, and teammate.

This off-season, be a leader, follower, and teammate.

Know your roles, commit to them, commit to the team and be the best you can be while inspiring your teammates to do the same. If you do this, you will surely find others who are worthy of following from time to time, and in following and letting them understand their leadership role, you will have become a great teammate, at least for the moment. When you start to understand this process and get after it day after day after day, you will be well on your to peak performance as a team.

Dr. Jared Wood is a sport psychology consultant. He recently completed and published a sport psychology training manual for players and coaches, It’s Only Cold On One Sideline. Visit 1sideline.com and join as a member to become part of a community of coaches and athletes dedicated to peak performance. Along with free material, such as his Winning Time Training Journal and Championship Confidence: 9 Essential Lessons for Creating Championship Confidence, Mastering Your Mindset, & Crushing the Competition, the manual and other resources are available for purchase.  He can be contacted at jaredwood@mac.com.