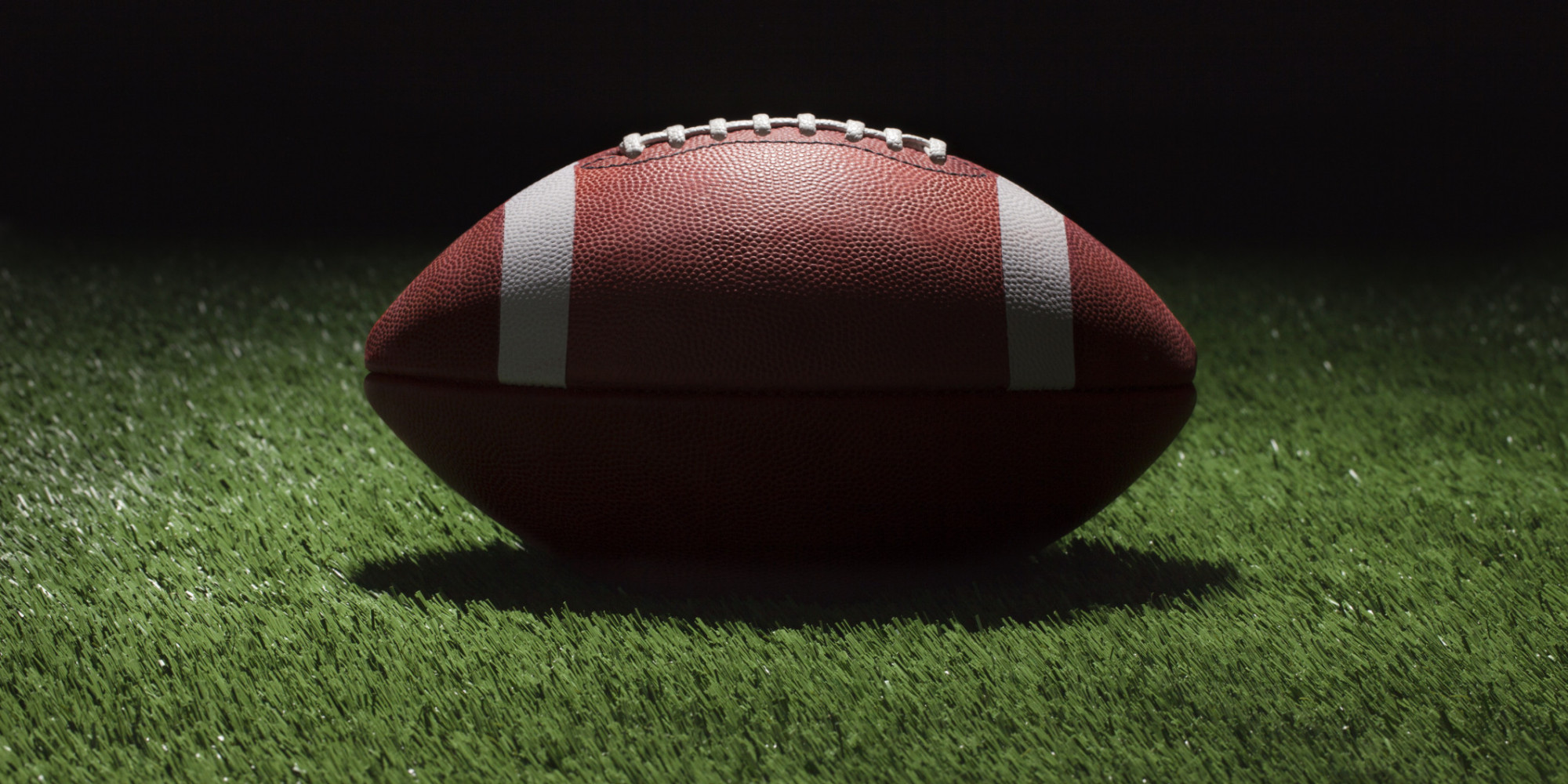 I read a piece yesterday in Grantland titled “The Death of Evan Murray.”  It was very sad to read about the death of this football player from New Jersey.  I have read a lot about this young man in the last week, and by all accounts, Evan was a tremendous young man.  I hate to read about teenagers dying.

Let me first say this: my condolences for the family of Evan.  Unfortunately, Evan lost his life after playing in a football game in which it’s been reported that he was hit a few times while he played quarterback.  The Medical Examiner found that he had an enlarged spleen.  The cause of death was a lacerated spleen.  The hits to him most likely damaged his enlarged spleen, causing massive internal bleeding.

I feel horrible for his family.  My own father passed away when I was 9 years old in a car accident on the way home from work.  It absolutely rocked our family, leaving behind my mother with three kids.  When I was 16, I was in a car accident in which my friend (the driver) was killed instantly.  That death hit me very hard obviously, and had a significant impact on our small community.  I pray for healing for the family of Evan.

On September 4, Tyrell Cameron from Franklin Parish High School in Louisiana, died, and on September 19, Ben Hamm, a 16-year-old student at Wesleyan Christian School in Bartlesville, Oklahoma, died after suffering an injury in a game a week earlier.  So, that’s three deaths in the high school football community during September.

Interestingly enough, the worst football injury I’ve had with one of my football players was probably a lacerated spleen, the same thing that killed Evan.  Thankfully, my player lived.  Quick medical attention saved his life.  I thank God for that.  I’ve seen a few broken legs too, and those are pretty tough also.

What fired me up while reading this article by author Charles Pierce was the assertion that nobody should be allowed to play football until they are 21 years old, and that football alone is the king of the hill in killing our student-athletes.

He opens up the article with this statement: “Among the spectacles of our sports-entertainment complex, there are only two in which people are regularly killed — not accidentally, but directly as a result of that sport’s essential identity and, more ghoulishly, that sport’s essential public appeal. One of them is auto racing. The other is American football.”

This really got me thinking:  Is this great sport that I’ve coached for 15 years really this bad?

Are student-athletes “regularly killed” at a greater rate than any other high school sport? I was curious about this assertion.

He goes on to say: “Alone among our sports spectacles, American football kills our children.”

Again, I got to thinking: is football really “alone among our sports spectacles in killing our children?”

Another statement: “At the same time, that same moral calculation requires an acknowledgement that the essence of American football is the destruction of the human body and that it alone among the institutions of sports spectacles involves the death of children.”

Again, Pierce points out football as the sport that is “alone among institutions of sports spectacles involving the death of children.”  Is this really true I thought?

I’m not arguing here that football is safe.  I come right out and acknowledge that football has the highest injury rate among all sports.  Without a doubt, there are more broken bones, banged up bodies, concussions, etc from football than any other sport.  That is not my argument here.

(Sidenote: Did you know that you’re more likely to need surgery from a gymnastics or wrestling injury than a football injury?)

The reason that I’m writing this article is to dispute Pierce’s point that football is alone among our sports as the sport killing our children.

Mr. Pierce, have you ever studied or looked at a study that examined the facts about death before taking such large swings at this great sport of football?

Right now, football is the easy sport to swing at.  You are simply piling on, and using the three deaths in September to argue a point that is, actually not valid.

Over a 26 year period, football did not have the highest death rate of high school student-athletes; the research does not support this claim.  High school football players are not dying at a higher rate compared to other sports, as this Grantland article claims.

I did my own research last night, and can tell you this:  baseball had a higher rate of deaths per participant than football did from 1983-2009.

This is a large body of work to examine: it’s 26 years worth of evidence.   Not just one month, not just a few years.

It is very important that you understand that these death figures, from each of the studies that I researched, are “direct casualties.”  This means that the sport itself is what led to the death.  An “indirect casualty” would be someone being hit by lightning on the baseball field, or falling from a lift on a football field.

This means that between 1983 and 2009, the death rate among baseball players was greater than football players.  This disputes Mr. Pierce’s assertion that football is the alone among our sports in killing our children.

Why did I just go through 2009?  That’s the only study I could find for baseball.  I wanted to compare apples to apples here.

So, Mr. Pierce, I ask you sir: looking at 26 years of evidence, is football really alone in our sports spectacles involving the death of children?

Again, please understand that I am not marginalizing these unfortunate and untimely deaths.  And I’m not saying that football is more safe than any other sport out there.  Please do not misunderstand me.

What I am saying is that Mr. Pierce is wrong about his assertion that “Alone among our sports spectacles, American football kills our children.”

Simply put, the facts do not support this claim.