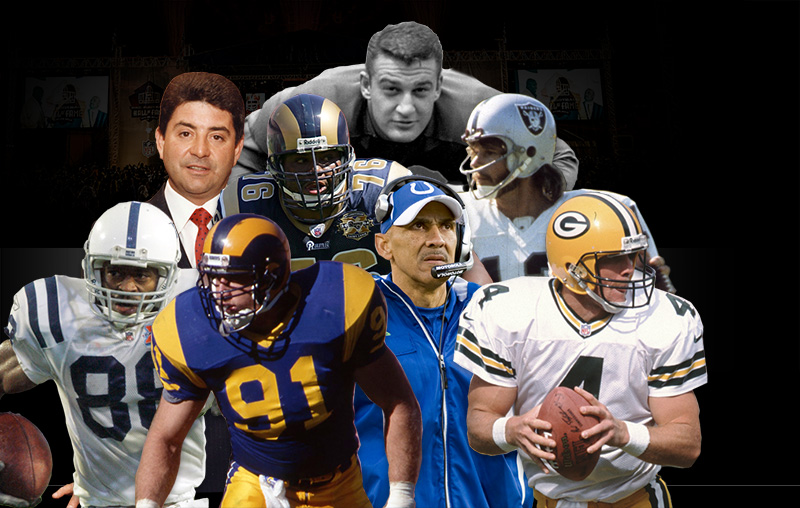 I really love watching the annual Pro Football Hall of Fame speeches!  I love hearing these men talk about the great influences in their lives.  I think there is a lot to learn from these speeches.

Here is what Canton’s Class of 2016 had to say about their High School coaches and some teachers. 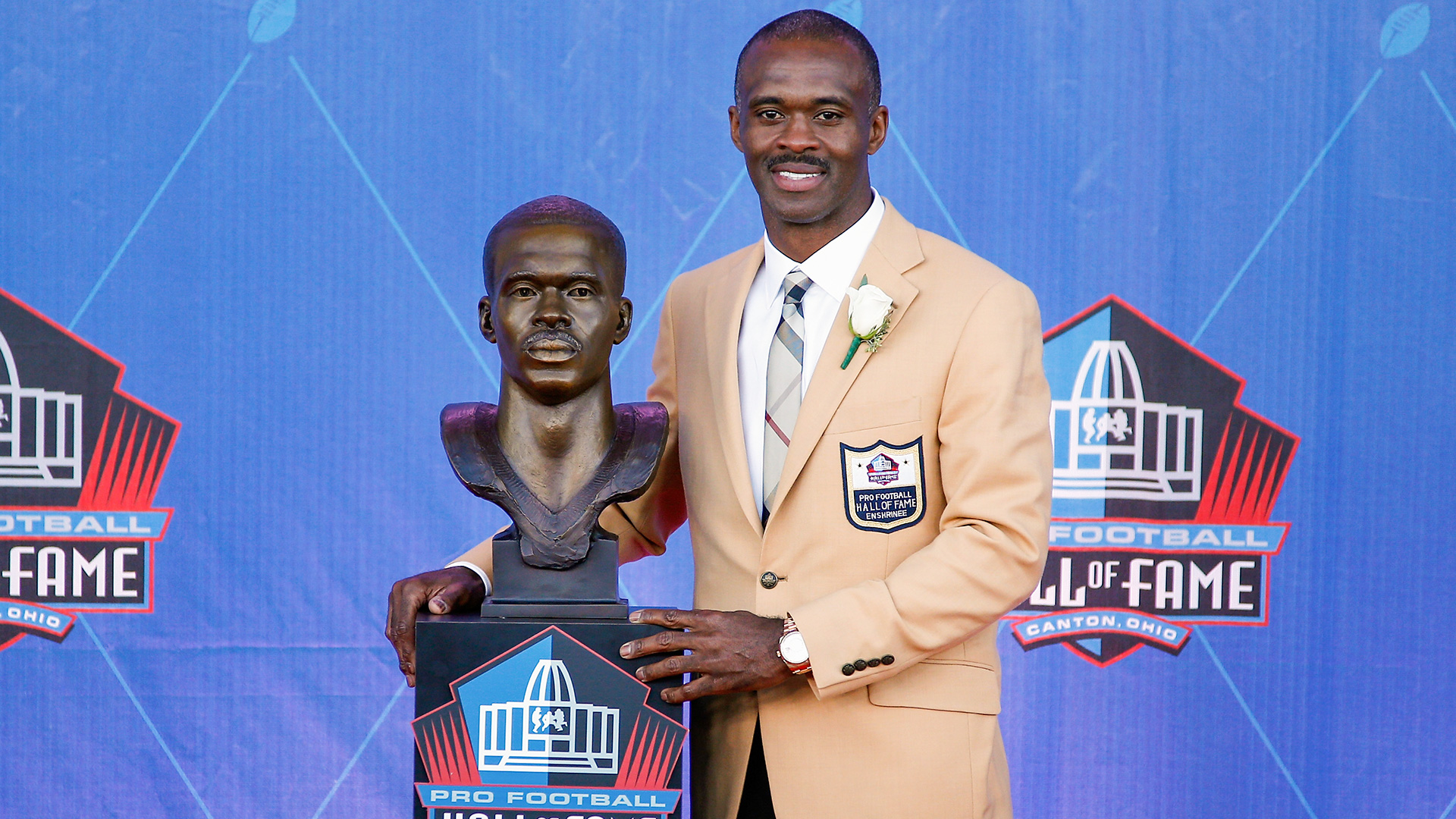 Sometimes we as people, we overlook some of the small things in life that probably got us here to this point. And I just want to show you a couple of examples of what I mean. At my high school back in Philadelphia, Roman Catholic High School, I had a few teachers who took their time, their days off before school, after school, before practise and after practise to help myself and other students prepare for their SATs. And I’ve always said, what would have happened if you didn’t have that extra year of eligibility to play college sports? I probably wouldn’t be here today.

In high school some of my biggest influences was my head coach, Larry Cook. Thank you for your guidance, your toughness, your leadership. That meant the world to me.

My offensive line coach, Coach Munafo Sr. I’m not sure if you’re here or not, but thank you for providing a foundation for me to play offensive line so I could play on the next level. Another coach, Coach Bill Sarter, I’m not sure if you’re here as well, but I remember in 9th grade you telling me when I first walked on the field, if I did everything correct I could choose any college of my choice in four years. Coach, that meant the world to me. Thank you. 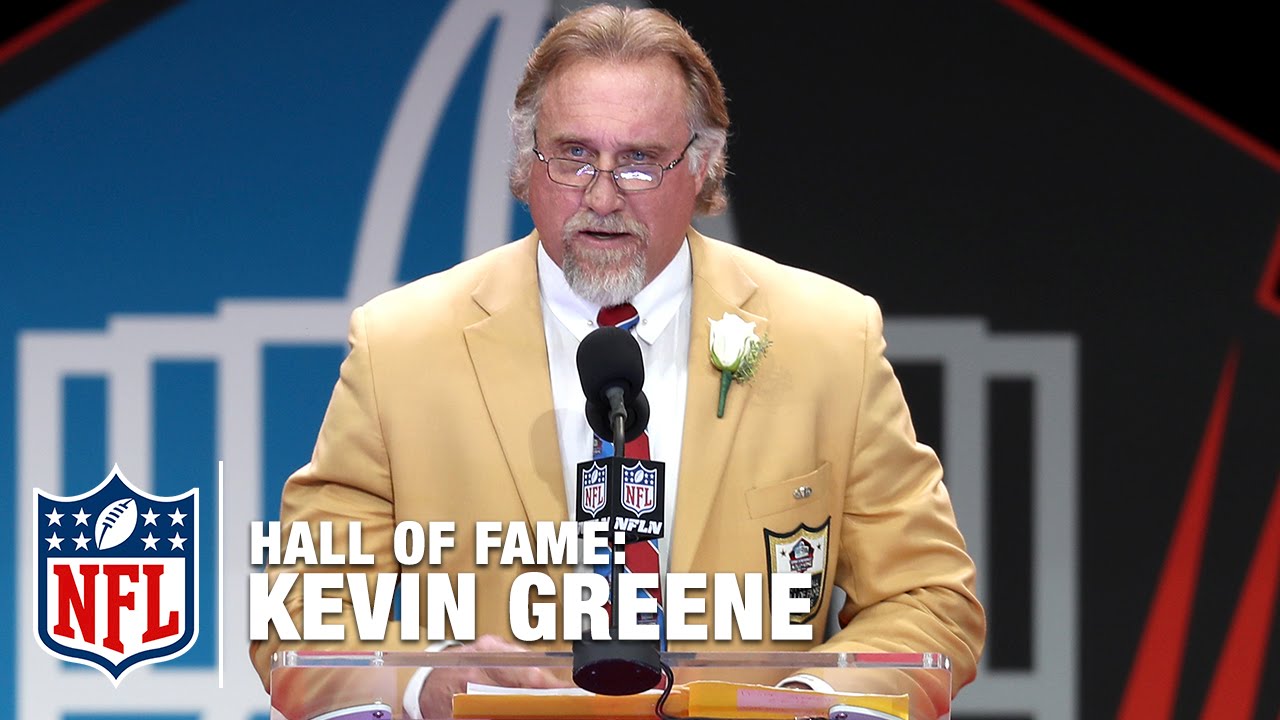 Now, in high school, I played for the Granite City South Warriors back in the States. Granite City, Granite City was a steel mill town full of tough kids with steel mill-working parents. Again, the Lord surrounded me with fine people that affected my life. Thank you, Coach Jerry McKeckan and Nick Petrillo for loving me and investing in me and caring for me.

And thank you, Bobby. Bob Firtos, my lifelong friend who actually shared a dream with me that, hey, one day we’re going to be superstars. And I’m standing on the stage with the best ever. So this is pretty cool, huh, Bobby? I love you, man. I love you. 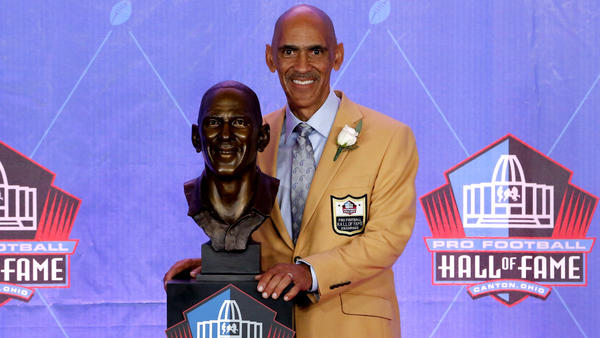 My father, for those who don’t know, chose to run the wishbone, which some of you younger generation people do not even know what that is, but it never entailed throwing. But that was the type of coach he was, and that was the type of dad he was. He would never showcase his son’s talents or anyone else’s talents for their good rather than the team’s good.

One more thing about my father, and this is something I’ve never told anyone, including Deanna. My dad was my high school football coach. He was the head football coach, and he coached me and my two brothers. But I never had a car growing up. I always rode to and from school with my father in his truck, so he was always the last to leave the building because he had to turn the lights off, lock up, and then we made our way home.

So it was the last high school football game of my high school career, and although I don’t remember how I had played before, and I don’t remember how I played in the last game, what I do remember is sitting outside the coach’s office, say, on a Wednesday, waiting for my father to come out so we could leave. It was dark. And I overheard my father talking to the three other coaches, and I heard him — and I assume I didn’t play as well the previous week only because of what he said, and he said: I can assure you one thing about my son, he will play better. He will redeem himself. I know my son. He has it in him.

And I never let him know that I heard that. I never said that to anyone else. But I thought to myself: That’s a pretty good compliment, you know? My chest kind of swelled up. And, again, I never told anyone. But I never forgot that statement and that comment that he made to those other coaches. And I want you to know, Dad, I spent the rest of my career trying to redeem myself.