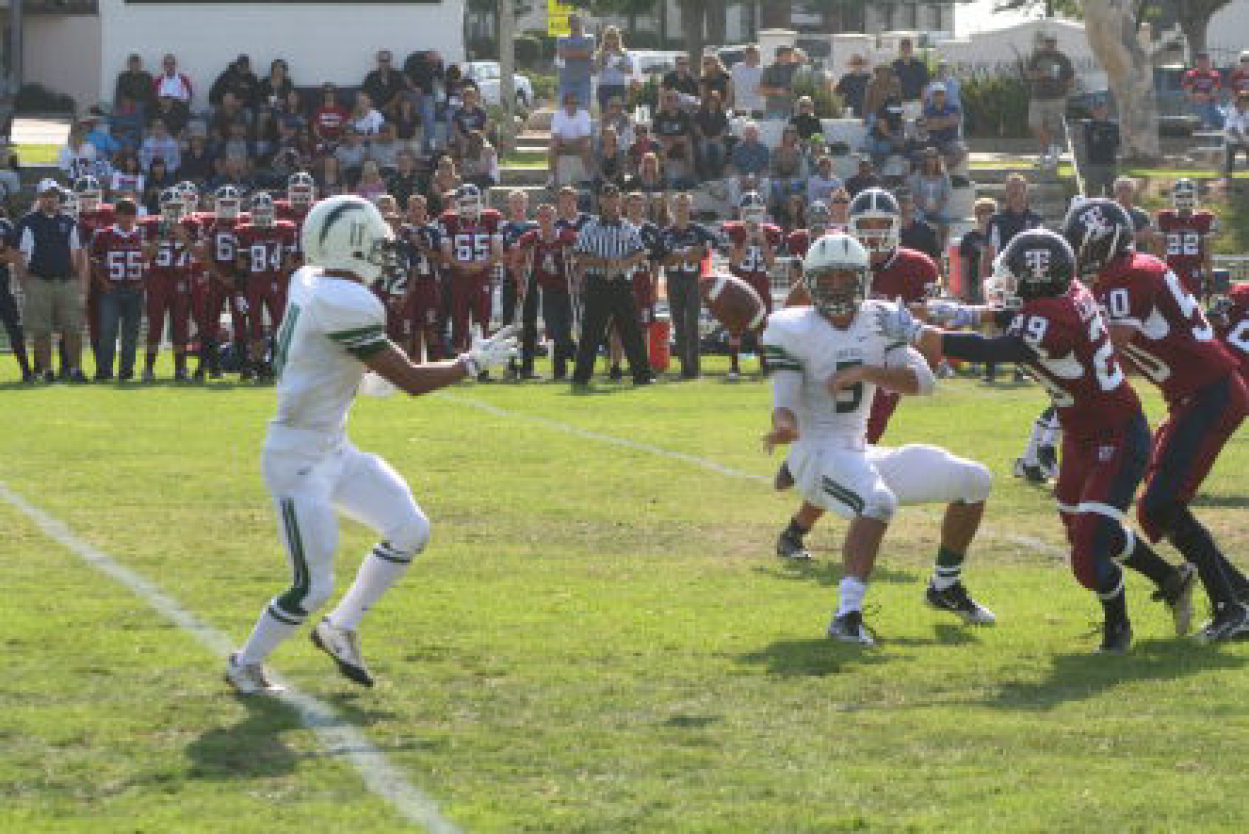 I was cleaning up some files recently and came across some of my work from my Master of Arts program in Coaching and Athletic Administration.  Without a doubt, the BEST part of this program for me was the Sports Psychology classes.  I think it would be a great thing in this country if every coach who works with young people had to take 3 units of Sports Psych 101!!

I’m going to be starting a new series here called THE MENTAL APPROACH.  I have no idea how many parts it will be.  I hope that you learn something about the mental side of athletics through these articles!  I know that for me as a coach, my entire mindset towards PRACTICE specifically changed after taking this course on Sports Psychology.

How causal attributions effect  future expectations, emotions and perceptions of success and failure

Causal attributions are causes and meanings that influence actions, feelings, confidence, and motivation.

The idea of causal attributions comes from the fact that every human being’s intent is explainable, understandable and predictable based on personal perceptions.

Future expectations of an athlete depend on some of these causal attributions and what has been “built” in an athlete’s mind about his or her performance.

The emotional well-being of an athlete is directly related to his/her actions, feelings, confidence and motivation.

Causal attributions are the source of emotions, not only for athletes, but for all human beings.  Emotions run high and low for athletes depending on how they have or have not performed.  Therefore, the attributes that one athlete has on a certain team may not be the same emotional attributes of another athlete.  Athlete #1 may have pitched a great game and felt great about the game he just won for his team.  On the other hand, Athlete #2 may have just gone 0-4 at the plate and would leave the stadium with another emotional mindset than Athlete #1. Do you see how the emotions would be different?

Question for you Coach: how will YOU apply this new knowledge about causal attributions?  How will YOU help your kids in this mental aspect of your sport?