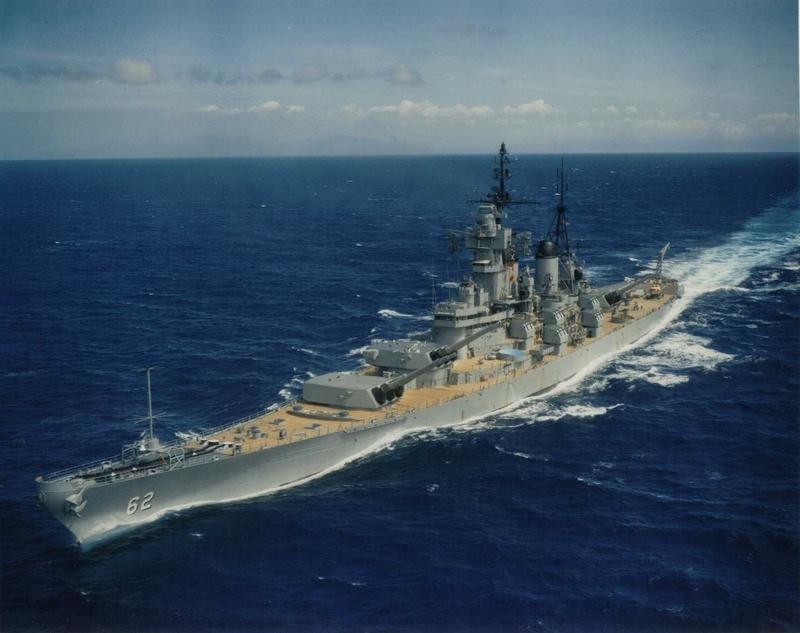 I get quite a few emails from coaches seeking advice, and from time to time I post my responses here, when I believe it might help others.  I received an email earlier this week that was sent from a coach seeing advice about turning around a program.

He emailed about 5 coaches; wise man.  Learning from others is the only way we get better ourselves!  I love picking the brains of other coaches, I’m constantly looking for ways to get better.

Anyhow, here is my response to his email.  Enjoy!

Thanks for the email. Boy, LOTS of great questions and philosophical stuff here!

I wrote a bit about this on my blog, read it here: http://coachfore.org/2011/12/02/turning-around-a-program/.
I inherited a program that was 0-10, we went 5-5 and to the playoffs for the first time in about 5 years.
I’ve been a part of a few great turnarounds. Before that, we inherited a 1-9 program, went 5-5, then 11-2.
This year, I’m the Special Teams Coordinator at a school here in So Cal who was just awful last year in Special Teams.  They lost 2 games last year, with a big part of those losses being  because of their kickoff team allowing 3 TDs in those games.  Against our rival who they had never beaten in 6 attempts, they allowed them to start on the -48 yard line.  This year, we beat those guys finally; they started on the -22 as an average!!  So, we’ve taken some great steps to turn around the Special Teams unit here.  In fact, we scored 11 Special Teams points out of 24 total points to upset the number 1 team in our County (one of the best counties in California) earlier this year!!  We won by 2 points!
So, I love turn around opportunities.  I’ll briefly answer your questions below.  Then, let me know if you have any further questions.
How do you express your vision to the administration and the team?

Starts in the interview process.  Not sure if you just got a new job, or if you are looking at one that needs to be turned around.  But have a plan, a solid plan that you have seen work somewhere else, put that on paper to communicate, and a visual by way of powerpoint, etc. to share in your team meeting with them. Keep it simple.

Every Monday I highlight “attitude and effort” in our team meeting, I literally highlight it on Hudl!!  So, make your message profound, yet simple, and something you’re able to sum up in a few words, or symbols that you KEEP PUTTING IN FRONT OF THEM!! That’s key. Keep bringing them back to it.  I’ve written more about this on my blog, where I’ve been an Athletic Director, and turned around two programs.  One of them won 3 league championships in TEN YEARS!  We won 6 my first full year there!!  Kid didn’t change!  I changed out some head coaches, and started preaching winning to everyone!  Put it in a simple phrase, put that phrase everywhere: Building Citizens and Winning Championships!

How do you get the team to buy into what you are selling?

See above.  Preach, preach, preach, preach the same thing every day.  Then REWARD and RECOGNIZE those guys doing it!  Teenagers thrive on praise.  Raise the bar, then praise the heck out of the kids who jump over it.  Also, I advise starting a PLAYER COMMITTEE where you can develop great relationships with your key players, and they will sell your vision to the kids themselves IF you sell it to them first. It can spread like fire doing it this way.  Read more at coachfore.org on the Player Committee concept.

Do you trim the fat (cut those not buying in) or do you give them a chance?

Where do you start, when turning it around?

Tough question to answer without knowing all of the details, but I think it ALWAYS starts with the staff. You have to have guys on board who will get on the train with you.  If THE STAFF doesn’t get on the train, you’re going to have a hard time getting the kids on. I would have a shorter leash with your staff than the kids!!

Teams win because: (no particular order)

2.  They have great attitude and effort

3.  They have superb schemes, coaching

Head Coaches CAN control 2 of these 3 things!  And if you win, you start getting better athletes!

Do you look at what you have, change positions from the year before, stay with the system you want to run or change to one that fits your personal.

Firm believe that you have to go with the system that you believe in, yet be flexible to use the Jimmies and the Joes you have within that system.  If you need to change the position of a kid to fit in your system, do it.  And explain it very well. At CVCS, they went 0-10 running the spread, threw 35 interceptions. We didn’t have the kids to run the spread, luckily I had been a Wing T guy for a long time. I took their best running back, made him the QB, and we went 5-5, lost two games on the last play of the game.  Nobody complained about position changes, because they worked.  They all freaked out about running the wing t until we opened up 2-0, this with kids who had only 1 win in the previous 2 years!!!